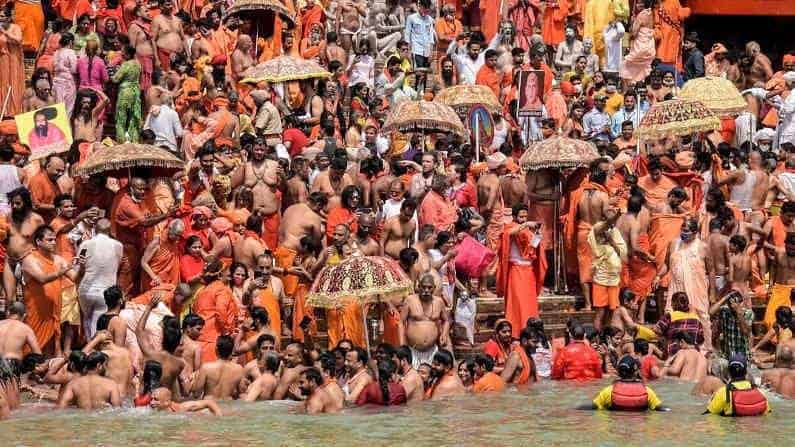 Dehradun: A progress into Kumbh Mela fake COVID-19 testing scam takes place with the suspension of two officials from Uttarakhand. They have been suspended for their alleged connection in the scam.

The action is based on an inquiry committee set up by the Haridwar District Magistrate to examine the fake testing scam.

“Corruption and negligence at any level will not be permitted. The strict operation will be exercised against anyone who is determined guilty in association with the scam,” Dhami stated.

The inquiry committee discovered the officials to have been glove in glove with the firms taking the fake rapid antigen tests throughout the Kumbh Mela in Haridwar.

It had urged disciplinary action against them for being thoughtless and creating economic losses to the state.

The inquiry panel directed by the Chief Development Officer of Haridwar had presented its report to the government on August 16.

Share
Facebook
Twitter
WhatsApp
Previous articleMan tries to smuggle 17 Kg of Heroin in his car from J&K , gets arrested
Next articleHuge Cache of Arms Recovered From Bokajan, 4 Arrested