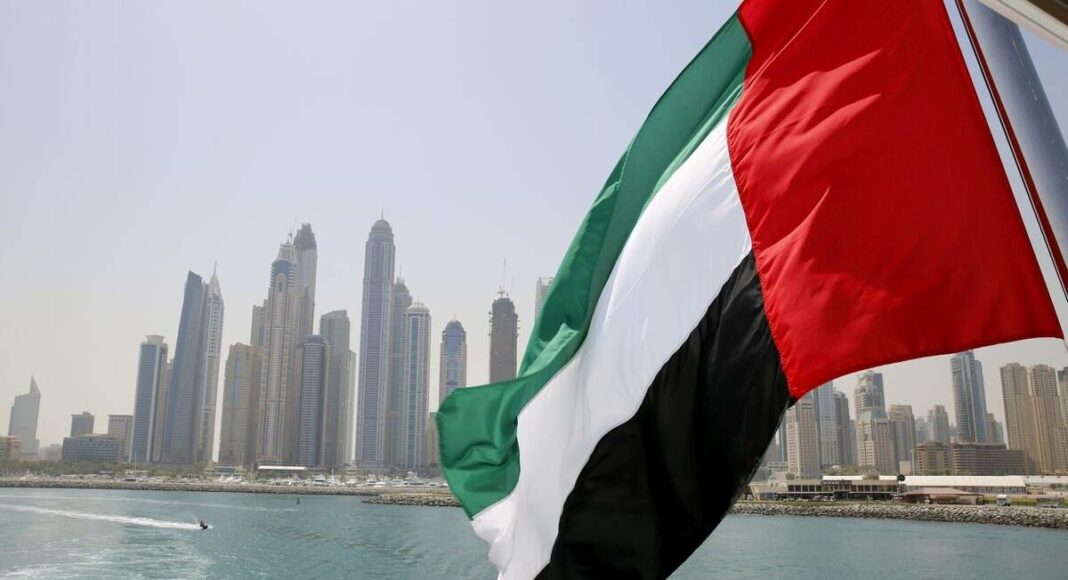 Abu Dhabi UAE has become the first nation to announce a 4.5-day working week for employees. Moreover, the weekend is being moved from Fridays and Saturdays to Saturdays and Sundays.

On Tuesday, the United Arab Emirates stated it would transition to a four and half-day working week starting next year. It further stated that this decision had been taken with the aim aimed to align its economy with global markets better.

The region’s commercial, business, and tourism centre, the oil-producing Gulf state, currently has a Friday-Saturday weekend. As of January 1, 2022, the new weekend will commence on Friday afternoon.

Earlier, UAE has taken steps to make its economy more engaging to foreign investment and expertise at a developing economic competition with Saudi Arabia.

A government statement stated the move would “ensure stable financial, commerce and economic activities with nations that follow a Saturday-Sunday weekend, promoting stronger global business connections and possibilities for thousands of UAE-based and multinational companies.”

Friday is a weekly holiday in several predominantly Muslim nations. The statement stated that the new workweek for government entities would end Friday working hours at noon, ahead of Friday sermons and prayers.

Pilot denies flying aircraft in the middle of the journey, says ‘ my duty is over’