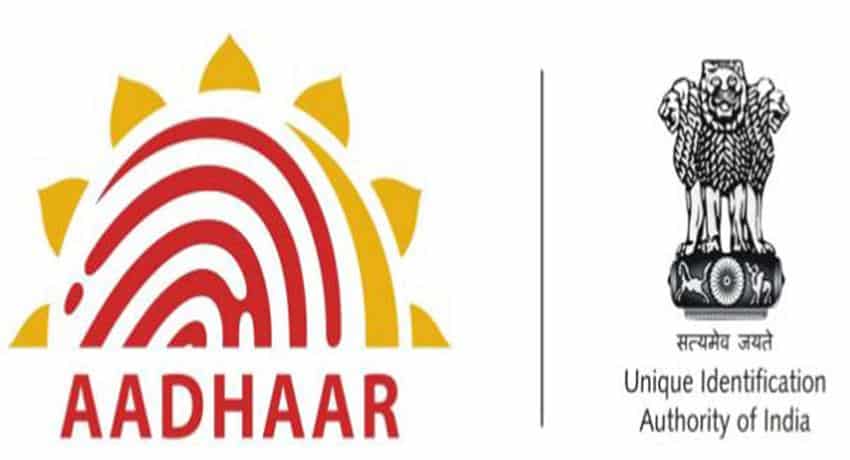 The Unique Identification Authority of India (UIDAI) on Thursday tweeted the safety steps to avoid Aadhaar fraud. The department warned about the 12-digit numbers not being Aadhaar. The issue came forward against frauds asking for Aadhaar card verification before accepting it as identity proof.

The authority also states that Aadhaar card verification is possible by clicking the direct UIDAI link – resident.uidai.gov.in/verify. “All 12-digit numbers are not Aadhaar. It is recommended that the Aadhaar should be verified before accepting it as identity proof,” the UIDAI tweeted.

Aadhar has become the most important document from availing public schemes. Everything is linked to this identity proof. The guidelines for verifying Aadhaar card online follows:

At first log in at the direct link – resident.uidai.gov.in/verify. After that enter the security code or Captcha. Following this process, click on the ‘Proceed to Verify’ option. In the final part, the authenticity of the 12-digit number will appear on your computer monitor or Smartphone’s screen.