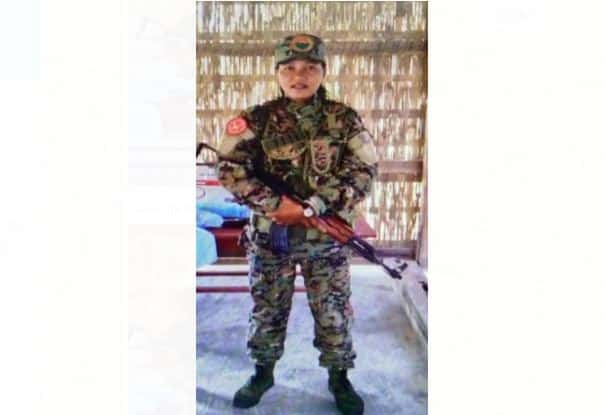 GUWAHATI: In one of the setback to the proscribed outfit, United Liberation Front of Assam-Independent (ULFA-I), its woman cadre Purnima Bora (37) alias Mitu Asom was arrested in a joint operation by the Assam Rifles and Tinsukia police on Sunday.

Tinsukia district Police with 19th battalion of Assam Rifles launched an operation based on specific intelligence inputs, and apprehended Bora from Tinkupani  Reserve Forest under Jagun police station along the Assam-Arunachal Pradesh border.

Purnima Bora, who hails from Sarupathar in Golaghat district, is currently being interrogated by the Tinsukia police.

The ULFA-I on September 5 had announced ‘structural changes’ in the outfit.

According to a statement issued by the banned outfit, three new councils have been formed with vice-chairman and commander-in-chief Paresh Baruah heading the supreme council.

However, the statement stated that there would be no change in the military wing of the outfit.

On the other hand, Baruah on September 7 indicated to hold talks with the government.

Baruah stated that the outfit would not mind if Assam chief minister Himanta Biswa Sarma mediates in the possible peace talks with the Centre.

It needs mention that the ULFA (I) had declared a three-month ceasefire in May. It was extended to another three months.

Share
Facebook
Twitter
WhatsApp
Previous articleLife After Separation: Shilpa Shetty returning back to work
Next articleWaiting For Your Return Bikramjit: The Long Wait And Diminishing Hopes