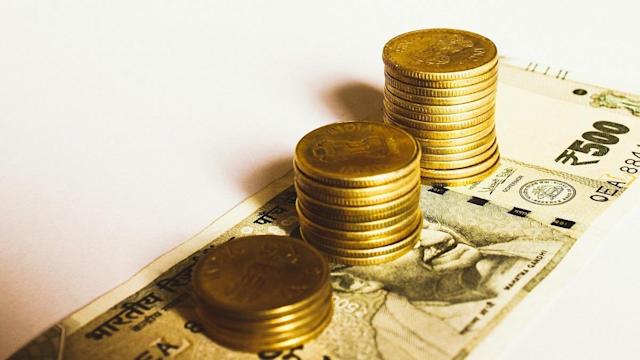 The decision will come into effect from July 1, 2021, and is supposed to cost the government an added Rs 34,400 crore.

Dearness allowance and dearness relief rates have been increased from the current 17 percent to 28 percent.

“In view of the unprecedented situation that arose due to the Covid-19 pandemic, three additional installments of dearness allowance to central government employees and dearness relief to pensioners, (01.01.2020, 01.07.2020, and 01.01.2021) were frozen,” stated Union minister Anurag Thakur through a cabinet press announcement.

This decision has stood out as a major development for central government workers and beneficiaries who had been waiting for the renewal of DA and DR hikes under the 7th CPC for months.

It may be remarked that the Centre had stopped dearness allowance and dearness relief advantage for lakhs of central government workers and beneficiaries last year due to a shortfall in revenue collection following the Covid-19 pandemic ravaged the layoff.

“Now, the central government has decided to increase the dearness allowance to central government employees and dearness relief to the pensioners with effect from July 1, 2021, to 28 percent, representing an increase of 11 percent over the existing rate of 17 percent of the basic pay or pension,” Anurag Thakur stated.