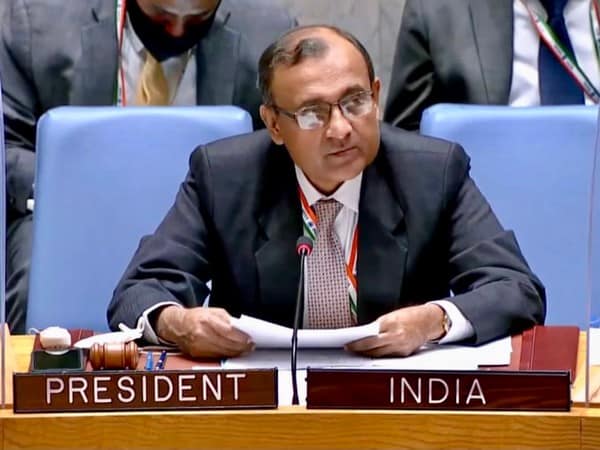 New York: The United Nations Security Council, under India’s presidency, will meet on Friday. The meet will address the worsening defense situation in Afghanistan.

“UN #SecurityCouncil will meet on Friday, 6th August, under Indian Presidency to discuss and take stock of the situation in #Afghanistan,” India’s Permanent Representative T S Tirumurti tweeted on Wednesday.

Foreign Minister Atmar stated that the United Nations and the international community must play a greater role. Their contribution should help in preventing the conflicts in Afghanistan.

The fight between the Taliban and Afghanistan’s government troops has increased. The US and NATO forces create their pullout from the war-torn nation over the past few periods.

Significantly, the open briefing on Afghanistan appears within the first week of India’s Presidency of the Council. Hence, it is highlighting the gravity of the current situation in Afghanistan.

The prevailing 15-nation Security Council had condemned last week’s offensive attack against the United Nations compound in Herat in the strongest terms.

It has displayed profound interest in the high levels of disorder in the nation following the Taliban’s military attack.

The Council additionally stated that it does not promote the reconstruction of the Islamic Emirate.