US Researchers one step closer towards finding a cure for HIV 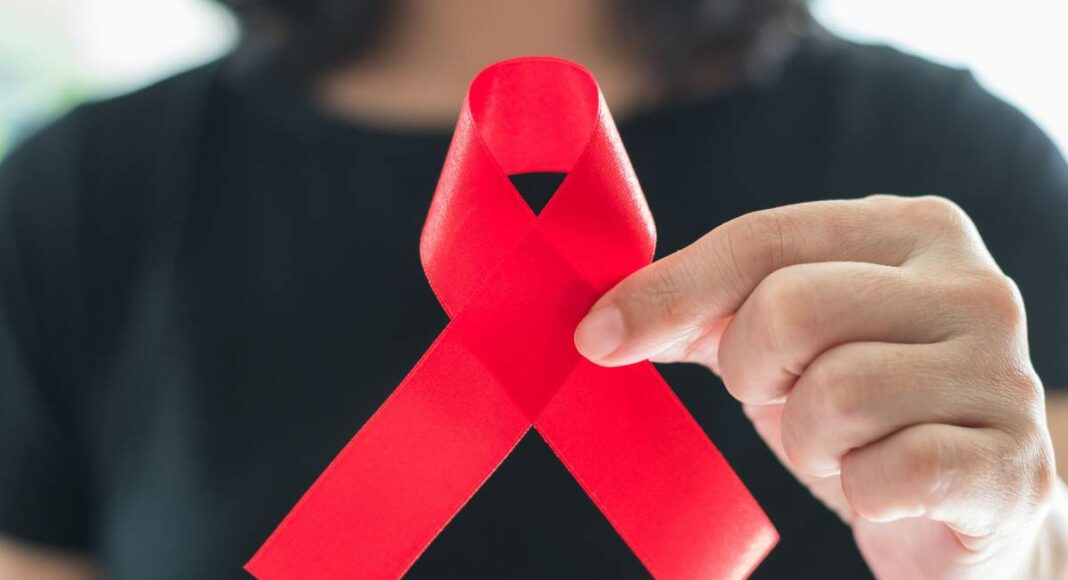 Digital Desk: By focusing on infected cells that may remain dormant in the body, researchers connected with the University of California, Los Angeles (UCLA) have gone a step closer to developing a cure for HIV that causes AIDS. The scientists at the US-based university expanded on an approach they devised in 2017 to “Kick And Kill” hidden HIV-infected cells utilizing cells produced naturally by the immune system. The research was published in the journal Nature Communications this week. As a result, scientists are one step closer to taming or even eradicating the virus, which attacks the immune system.

According to the United Nations Joint Programme on HIV/AIDS (UNAIDS), 38 million people worldwide have HIV, and 36 million people have died from HIV-related diseases since the 1980s. AIDS, or acquired immunodeficiency syndrome, is a chronic and sometimes fatal condition that can develop from HIV. For a long time, researchers have been finding a cure for HIV. Antiretroviral medications are used to put HIV at bay in persons who have been diagnosed, but HIV can still evade them by lying dormant in CD4+ T cells.

UCLA researchers’ recent discoveries are based on a ‘kick and kill’ strategy developed in 2017. In the study, mice with immune systems that were modified to mimic those of humans were infected with HIV and given antiretroviral drugs. Researchers discovered that after activating the mice’s dormant HIV with a synthetic reagent, up to 25% of the previously inactive cells died within 24 hours.

This time, a similar medicine was used to “flush HIV-infected cells out of hiding,” then “healthy natural killer cells” were injected into the mice’s circulation. According to the published study, HIV was completely eradicated in 40% of infected mice. According to Kim, the next step for her team is to develop a procedure that can eliminate HIV from 100% of the mice tested in future studies.