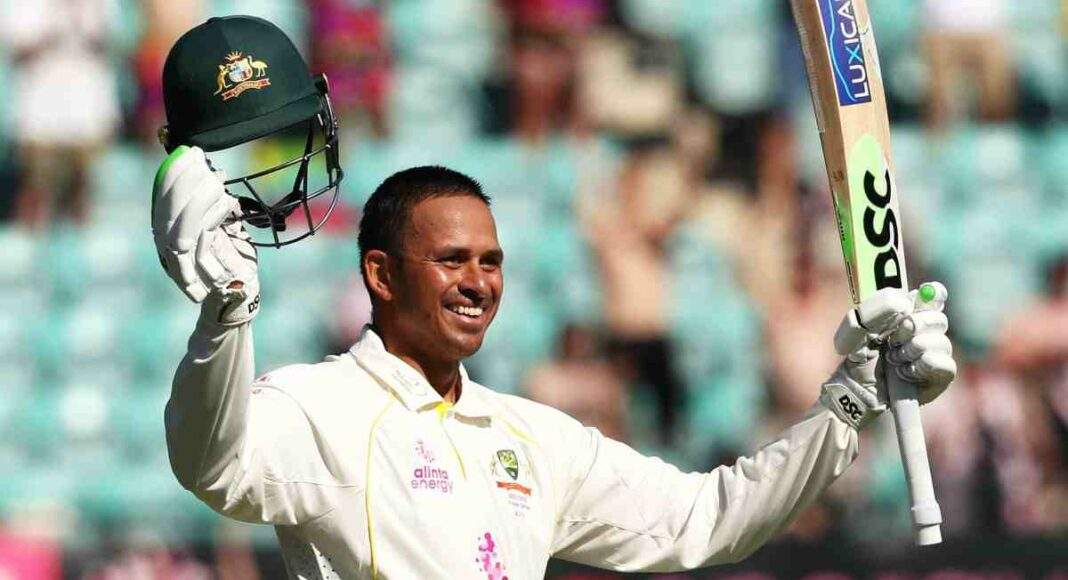 Digital Desk: Aussie cricketer Usman Khawaja made a phenomenal comeback to Test Cricket by scoring 137 in the first innings and followed it up with another century as Australia extended their dominance over England on Day 4 of the fourth Ashes Test.

The Australian left-hander was in commanding form, hammering the English bowlers all over Sydney on his way to his second Test century — and his tenth overall in the game’s longest format. With a strike rate of over 75, Khawaja’s knock was even more impressive.

Twitterati was all in praises of the Australian cricketer who hadn’t played a single Test match since the 2019 Ashes tour of England and made a phenomenal comeback in the match.

Usman Khawaja and youthful Cameron Green crushed England’s hopes with a superb partnership for the fifth wicket. Green hit a half-century as the pair put on a partnership of almost 150 runs. Australia was 258/4 in the second innings, leading by 380 runs. Green was batting on 67, and Khawaja was undefeated on 101.