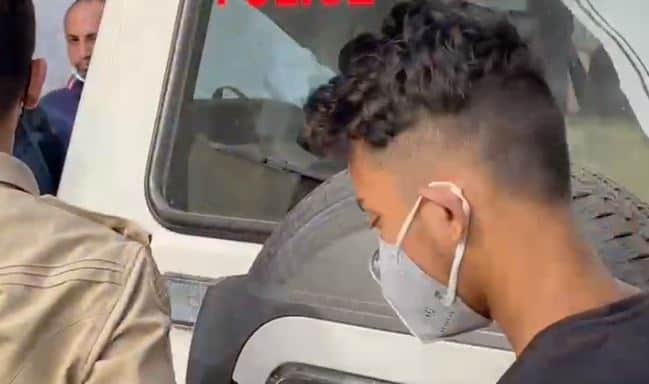 Guwahati: The Latasil Police has kept its investigation on the sensational Uzan Bazaar murder underway even if the real reason behind Dimple’s murder is yet to be ascertained.

However, accused Ashik Gupta, who is in police custody, was taken to the crime scene to reveal to the investigating team how he conducted the crime. A police convoy along with Ashik reached the crime spot where the crime scene reconstruction was carried out. Although Ashik has denied any involvement in the crime earlier. The needle of suspicion was still pointing towards him. It’s only after the fingerprint details that came out forced Ashik to reveal the truth, and eventually, he admitted to his crime.

Ashik revealed how he carried out the murder inside the house during the crime scene reconstruction. Until then, he had been misleading the police with false statements.

Dimple Kumawat, a 14 year old teenage girl was brutally killed in her residence on 1 September, 2021 while her parents were away for work