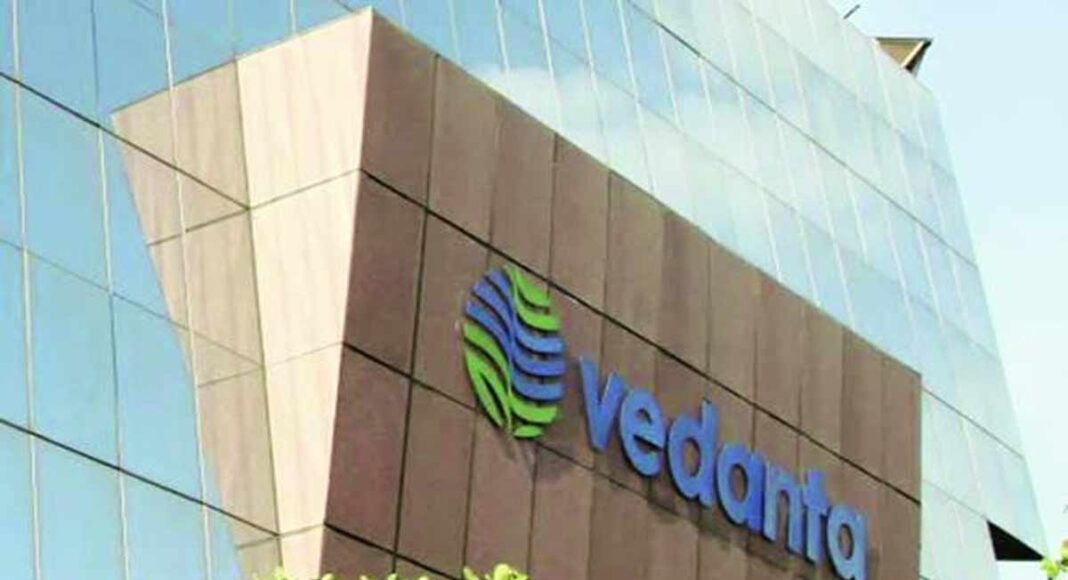 The firm stated that it obtained 354 million renewable power units originally from GTAM. In addition, it helps consumers get green energy at IEX.

The energy was purchased through the green term-ahead-market (G-TAM) exchange in the Indian Energy Exchange.

Vedanta Aluminium’s procurement of green power units is higher than 35% of the green power purchased on IEX in Q1 FY22.

“Our long-term policy concentrates on relocating to the low carbon energy mix. Also, it will look into the progressive transformation from fossil fuels to renewable energy to generate green aluminium,” stated Rahul Sharma, CEO of Vedanta Aluminium Business.

Last year, IEX introduced the GTAM mechanism to allow more flexibility to customers for buying REpower. The mechanism further loosened possibilities for power distribution firms. The firms could resell renewable energy that they procure from developers.

The Vedanta Aluminium Business in Odisha and Chhattisgarh, a unit of Vedanta Limited, is the country’s most extended producer of aluminium. It manufactured 1.96 million tonnes of aluminium in FY21.