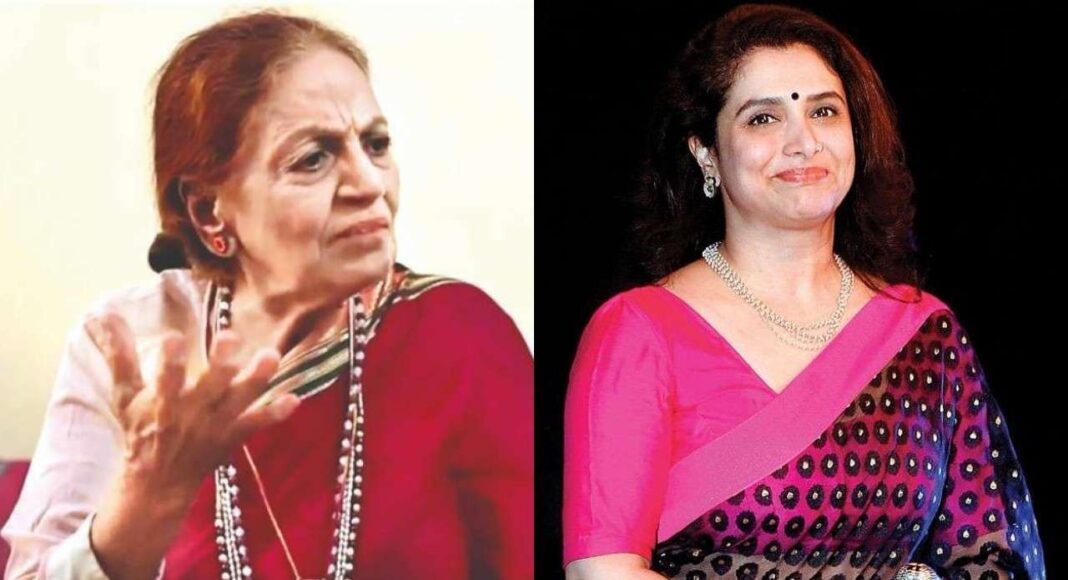 Veteran actress Savita Bajaj, who was part of several notable films back in the early 1990s, is suffering from a huge financial crisis. Savita Bajaj, who is a National School of Drama alumni, has been a part of TV shows like ‘Nukkad’, ‘Maayka’ and ‘Kavach’ among others, and over 50 Bollywood films. Bajaj, 97, recently revealed how she has used all her savings and is also battling ill-health.

According to reports, she was recently hospitalized after she complained of breathlessness. Actor and CINTAA EC member Nupoor Alankar, who has been taking care of her for the past few days, told them that Bajaj would require monetary help to continue her treatment. She said that help has now been pouring in for the veteran actress but it is not enough.

Nupur added that veteran actress Supriya Pilgaonkar has come forward and helped and some committee members of CINTAA too have pitched in so that they can pay some portion of the hospital.

Nupur further said that Bajaj is a woman of huge self-respect and seeking financial help was not easy for her. Bajaj had earlier stated that she has no means of income to sustain in the city.

The actress said that around 25 years ago, she had decided to move back to her hometown, Delhi, but no one in her family wanted to keep her. She says that she has no one who can take care of her today. Currently, her only source of survival is the money (Rs 2,500 and Rs 5,000) that she gets from the writers’ association and CINTAA (Cine and Television Artiste’s Association), respectively. She is also not in a condition to work owing to her poor health.