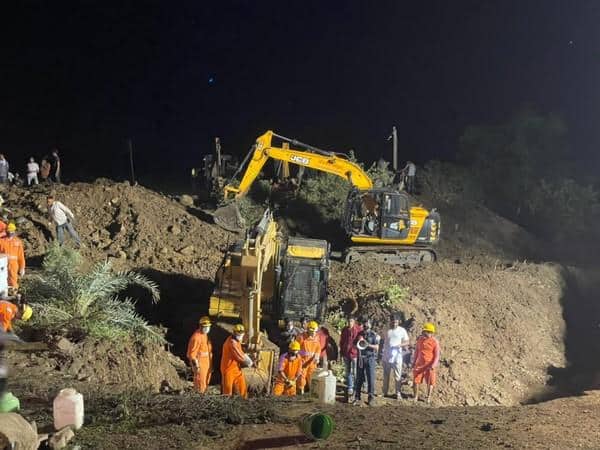 Bhopal: On Thursday, an 8-year-old girl from Bhopal fell into a well while she was playing nearby. Following, around 40 people in Madhya Pradesh, who have gathered to watch the rescue operation led by others to save the girl, fell into the very 40-feet deep well.

As per police reports, the boundary wall of the well caved down due to heavy pressure causing the death of four people so far.

CM Chauhan had expressed his condolences to those who lost their lives in the unfortunate event. He additionally confirmed that rescue work is still underway at the site of the accident.

“I am continuously monitoring the situation,” he tweeted adding that he has further directed a high-level inquiry into the mishap.

According to the locals, a girl fell into a well late on Thursday evening while playing. “She is still in the well,” a police officer stated, denoting that it was not obvious if she was wounded due to the fall when the boundary wall dropped and the people who fell into the well.

Introductory reports recommend the rescue service, which was next led by faculty from the National Disaster Response Force and the state-level disaster response force, was delayed for some time following a tractor being employed by them for the equivalent similarly fell into the well.

Share
Facebook
Twitter
WhatsApp
Previous article3 Directorates to be brought under Proposed Department of Indigenous Faith and Culture: Assam CM
Next articleA section of the people of the State is becoming lazy due to government welfare schemes: MLA Mrinal Saikia

‘Matchbox’: How one answer changed the course of Bipin Rawat’s life