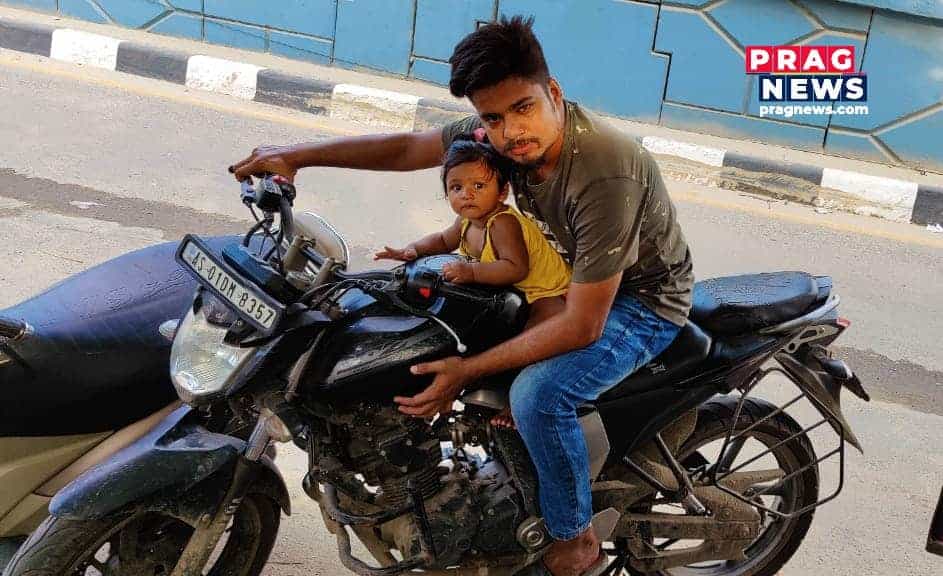 Guwahati: In another case of murder, a man was brutally killed by an assailant here in Guwahati city on Wednesday night.

The man identified as Vishal Roy was stabbed several times by a sharp weapon near Nemcare hospital, Bhangagarh.

As per reports, Roy was rushed to the Gauhati Medical College and Hospital, however, the doctor announced him brought dead.

Meanwhile, Vishal’s family suspected that one of his friend Sahidul might have killed him due to monetary issues.

Based on the complaint, Bhangagarh police station detained around three people linked with the case.

Police said, “We had suspected one of the person. We are following the lead. Later we will reveal all the information.”

Notably, family members of the deceased claimed that the site where the murder incident took place was a hub for in-taking drugs and alcohol.

The police is continuing with their investigation on the case.