WHO certified China as malaria-free after a 70-year battle 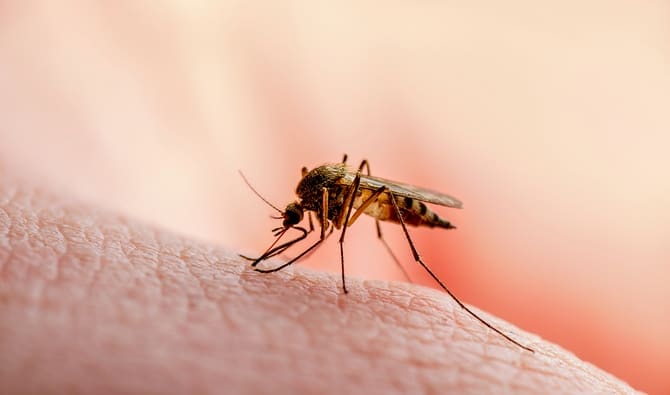 Geneva: On Wednesday, China was declared malaria-free by the World Health Organization (WHO) after a 70-year struggle to abolish the mosquito-borne virus.

The nation reached 30 million cases of contagious infection yearly in the 1940s yet has now gone four following years without an indigenous case.

“We congratulate the people of China on ridding the country of malaria,” stated WHO director-general Tedros Adhanom Ghebreyesus.

“Their success was hard-earned and came only after decades of targeted and sustained action. With this announcement, China joins the growing number of countries that are showing the world that a malaria-free future is a viable goal.”

Nations that have completed at least three straight years of zero domestic cases can refer for WHO certification of their malaria-free state. They must proffer objective proof and show the potential to limit transmission re-emerging.

China fits as the 40th territory certified malaria-free by WHO. China has moved up its disease monitoring in at-risk zones in an attempt to halt the virus from re-emerging, told WHO.

The WHO’s World Malaria Report 2020 announced global growth against the virus was plateauing, especially in African nations having the brunt of crises and losses.