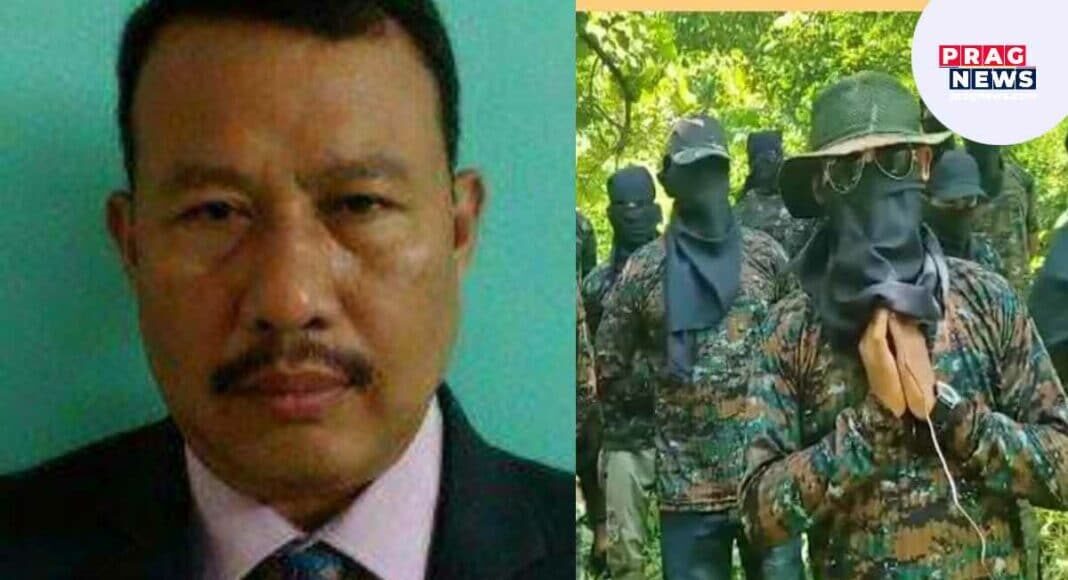 Kokrajhar: In a new threat to the harmony in the Bodoland Territorial Region (BTR) of Assam, some youths have formed a new militant group, namely the United Liberation of Bodoland (ULB).

In a viral video, the newly floated insurgent group claimed that if their demands are not met, they will carry out serial blasts in October.

Meanwhile, the Assam police encountered two ULB militants before the completion of 24 hours after they posted a threat on social media.

In such circumstances, will it affect the ongoing cases against Ranjan Daimary? Will it delay his release?

In a telephonic conversation with us, Sarania stated, “Such threat may have some political effect, but it will not affect the judicial process.”

He also asserted, “I condemn the government’s mindless attack on the two innocent people, who were named as ULB militants.”

“Law does not fear such threats,” Sarania added.

While questioning Ranjan Daimary’sDaimary’s point of view on the issue, Sarania said, “Till now I didn’t talk with Daimary.”

Nevertheless, it would be interesting to know whether the threat posed by ULB will have any political influence as said by Sarania or whether these militant groups would be neutralized according to United Peoples’Peoples’ Party Liberal (UPPL) chief Promod Boro.