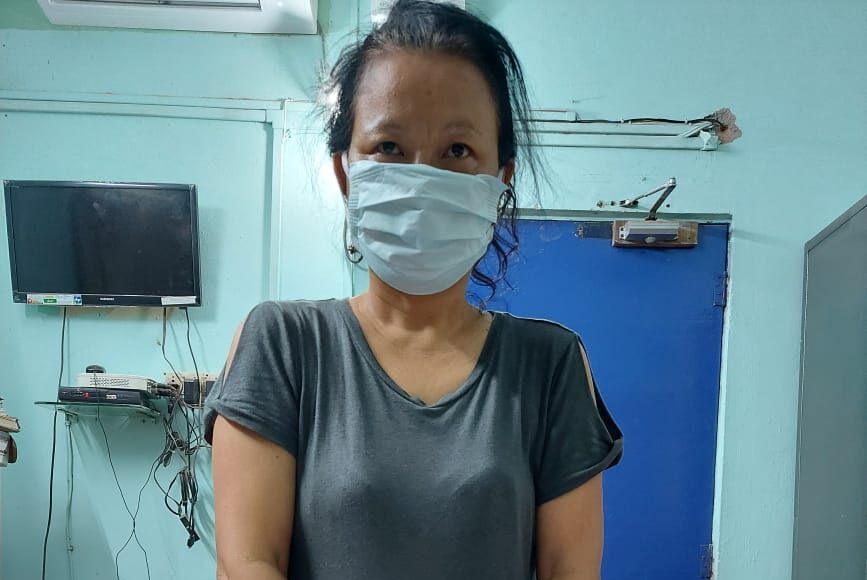 Guwahati: The East Guwahati District (EGPD) Police team has made another ensuing story in tracking illegal drug trades. As per the data based on intelligence input from SB, the EGPD team has tracked a woman drug trafficker from Vaivakwn village, Mizoram.

The woman drug trafficker has been identified as Khumi Khawung, D/O Lt Lathangmawia. She had come from Shillong and was lodging at Kunjalata Lodge, Bhangagarh.

The EGPD team has followed the lead and has made a search operation at her hotel room. Following the search operation, the police authorities seized around 8500 Yaba (Meth) tablets in the presence of independent witnesses.

She has carried these illegal drugs from her village and was planning to sell them in Guwahati.

Presently, the legal formalities are under process. The accused is under interrogation for further details.