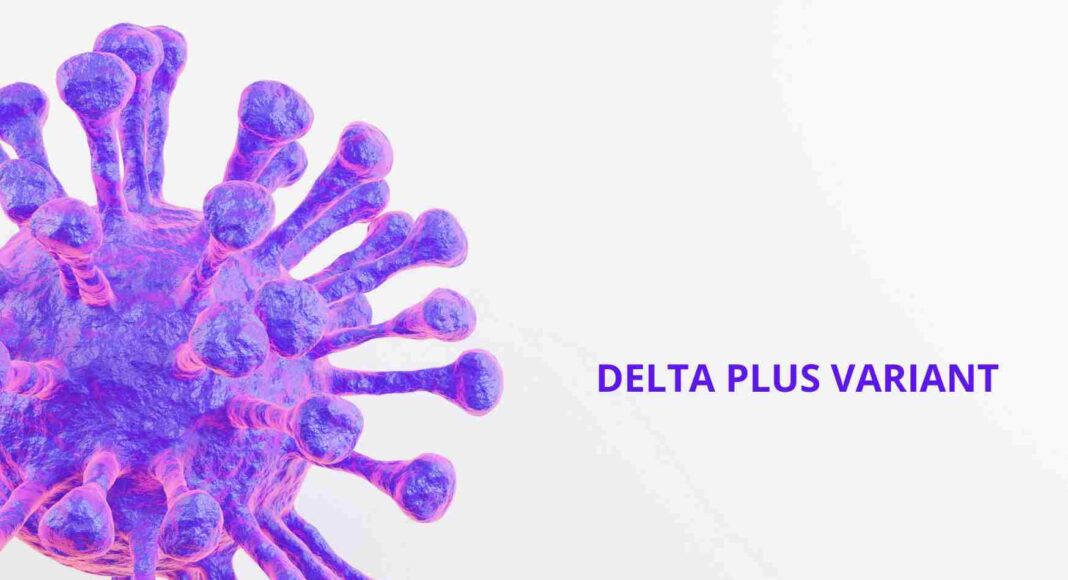 This case of delta variant sets Rajasthan among the records of states with the new virus strain.

Bikaner’s PBM Hospital Superintendent Parmendra Sirohi stated, “The patient’s sample was sent to NIV on May 31, and after 25 days, the state government received the reports which were then sent to Bikaner district collector for further action.”

Bikaner CMHO O.P. Chahar stated, “Special instructions have been issued for tracing in and around the residence of the woman. All those people who tested positive in the area in last one month will be tested again,” he continued. This woman has previously recovered from the Covid disease,” Chahar stated.

Rajasthan government can be seen as exercising this problem seriously. CM Ashok Gehlot stated that there would be no indulgence in assistance. Moreover, the new guidelines will guarantee that the Delta plus variant does not scatter across the land.

The most maximum number of victims have been recorded in Maharashtra, with 21 cases.

All BJP CM’s meet scheduled on mid of December