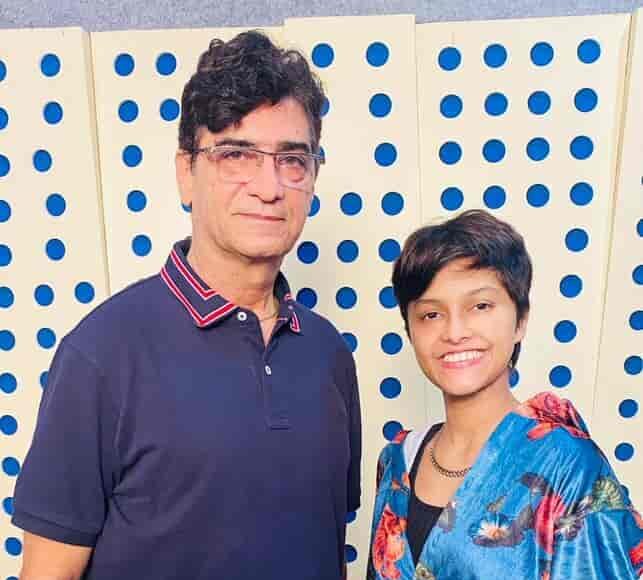 Mumbai: After the success of Sri Lankan artist Yohani’s ‘Manikei Mage Hithe’, the young singer is all set to make her Bollywood debut with the Hindi version of her super hit song in the film ‘Thank God’, which features Ajay Devgan, Sidharth Malhotra and Rakul Preet Singh.

According to the reports, the Hindi version will be composed by Tanishk Bagchi, and Rashmi Virag will pen the lyrics.

Expressing her happiness Yohani said, “I have received immense love and support from India and am extremely grateful to Bhusan Kumar, Indra Kumar and the entire team of ‘Thank God’ for presenting the Hindi version of my track in the film… Can’t wait to visit India.”

Film Critic Taran Adarsh, in his tweeter handle wrote, “SRI LANKAN SENSATION YOHANI’S BLOCKBUSTER SONG NOW IN HINDI… #SriLankan sensation #Yohani – who has taken the internet by storm with her Blockbuster track #ManikeMageHithe – makes her #Bollywood debut… A special #Hindi version of the song will be part of #ThankGod.”

Speaking about the film, ‘Thank God’ is a sliced of life comedy produced by Bhushan Kumar, Krishan Kumar Ashok Thakeria, Sunir Kheterpal, Deepak Mukut, Anant Pandit and Markand Adhikari and Co-produced by Yash Shah. Moreover, the movie will be directed by Indra Kumar.

Director Indra Kumar said that he is excited about the new Hindi version of the super hit song and the shooting for the same will begin soon.

Katrina to apply mehendi worth Rs. 1 lakh for her wedding