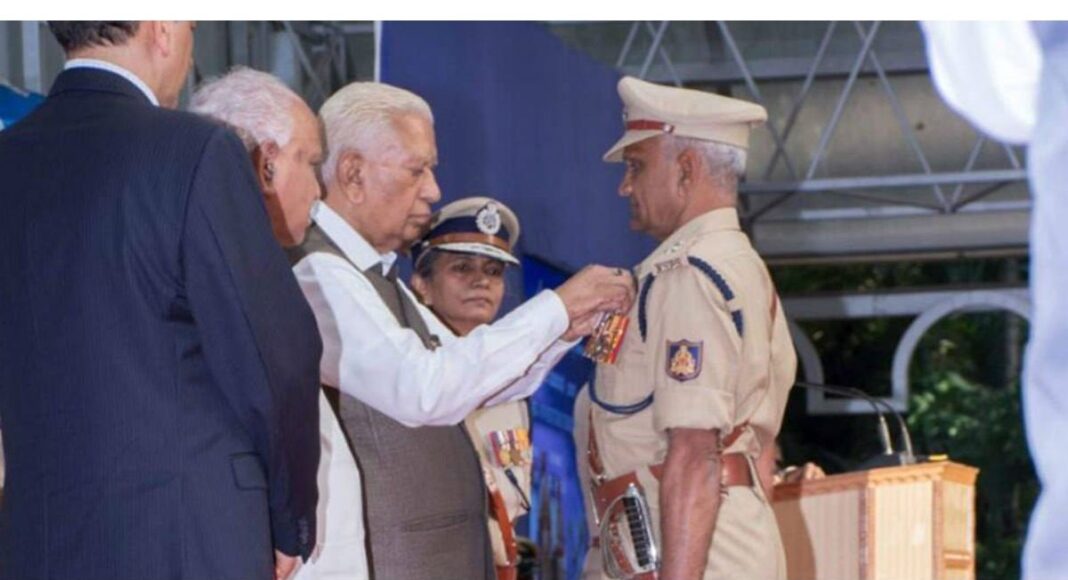 New Delhi: The ‘Union Home Minister’s Medal for Excellence in Investigation’ for 2021 has conferred 152 police personnel for their excellence in investigations.

Among the personnel bearing these honors, 15 are from the Central Bureau of Investigation (CBI). Eleven each from Madhya Pradesh and Maharashtra Police.

Ten personnel are from Uttar Pradesh, nine from Kerala and Rajasthan Police, eight from Tamil Nadu Police, seven from Bihar, six from Gujarat, Karnataka and Delhi Police, and the rest are from the different states and Union Territories (UTs).

This award was established in 2018 to encourage high professional figures of crime investigation and acknowledge such Excellence in Inquiry by investigating officers.