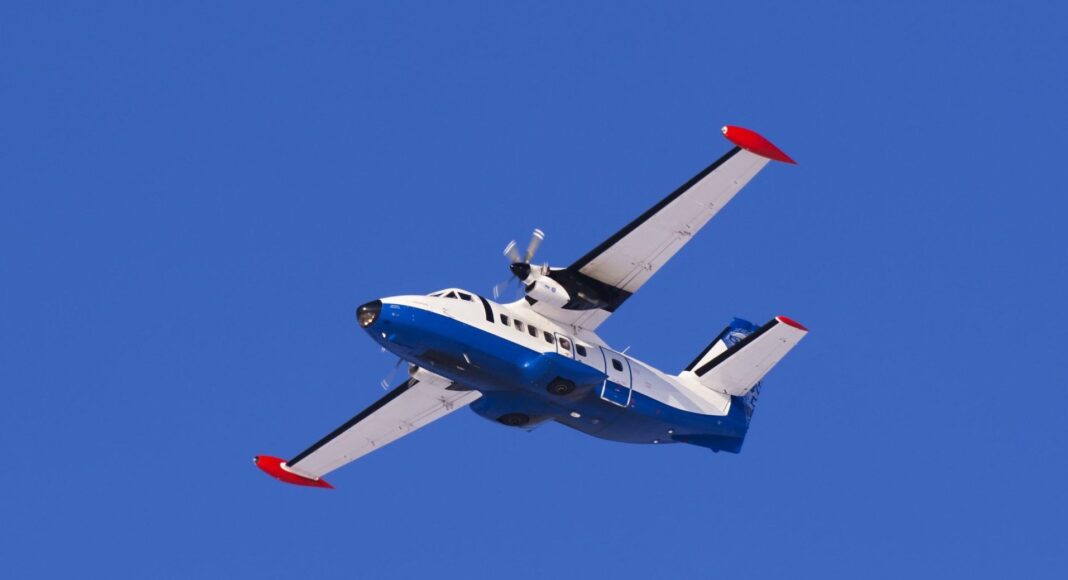 There was an equipment failure in the flight, which the crew reported before making the emergency landing, said reports by the local emergency services.

Officials said, “There were 14 passengers and two crew members aboard in the L-410 aircraft, when it crashed on September 12, several kilometers away from the destination, Kazachinskoye”. Three passengers and one pilot died in the incident, say reports.

Footage circulated on social media, purportedly of the landing scene, showed rescue workers with stretchers shining torches near a river at night.

Share
Facebook
Twitter
WhatsApp
Previous articleHe will die within half an hour if removed from ventilator: Weird case of medical negligence
Next article‘No, he cannot leave us like this’: The wait for Bikramjit continues