A disturbing sight: Unattended human body inside a drain becomes food for pigs 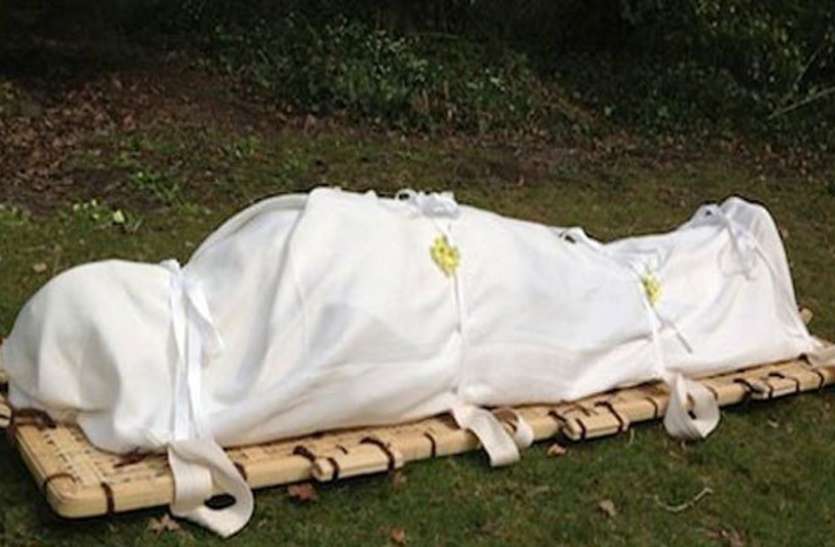 Aurangabad: In a disturbing sight reported from Nanded in Aurangabad, Maharashtra, a man’s dead body which was left unattended inside a drain, was feasted upon by pigs. The body was found lying near the Nanded-based Dr. Shankarrao Chavan Government Medical College and Hospital on Wednesday.

Locals reported to the police about the disturbing sight when they saw pigs carrying chunks of the dead man’s body. The body was then spotted in the drain which is located outside the hospital.

Following the incident, the locals informed the hospital authorities and the police who then reached the spot. The partially decomposed body of the man was then fished out from the nullah and sent for a post-mortem.