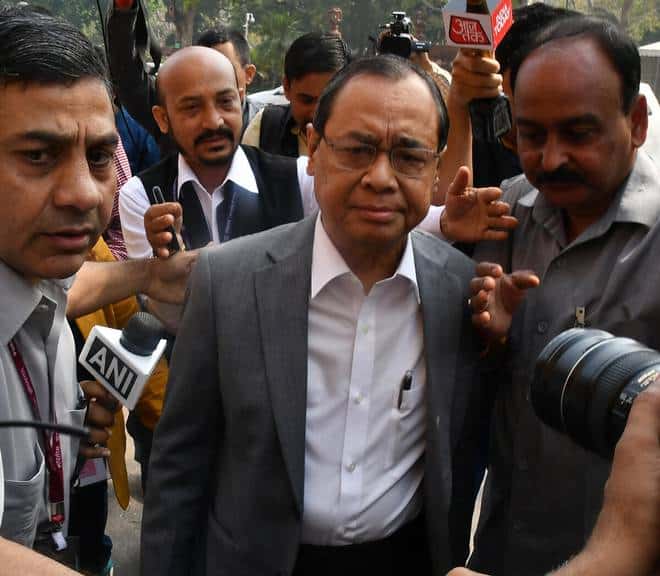 Activist Saket Gokhale who has filed the complaint against the ex-CJI for the latter’s remarks on Supreme Court, stated that the ex-CJI, during a widely publicized interview given during the India Today conclave in February, had scandalized the court and lowered its dignity in the eyes of the public.

It was reported that Justice Gogoi, now a Rajya Sabha MP, had used terms like “ramshackled” judiciary and so on.

Attorney General Mr. Venugopal, in a letter to Mr. Gokhale, agreed that Justice Gogoi’s statements were indeed “Very strong” but it was said for the “good of the institution” and would not “in any manner scandalize the court or lower its authority in the eyes of the public.”