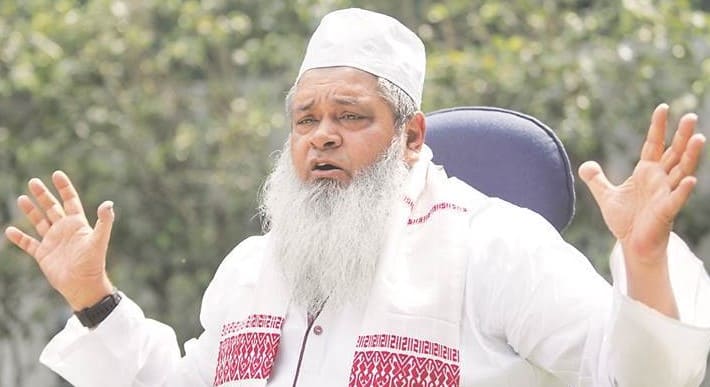 Badruddin Ajmal while expressing his views on the decision via Twitter says that, the peasant leader who has been at the forefront of peasant rights as well as the state’s CAA movement is the right person to be appointed to the post of President in Raijor Dal. And his joining politics will drive the state ahead towards a new beginning.

Further adding, “Assam needs such a revolutionary politician who can steer the state ahead in the political sphere. We expect Akhil Gogoi to fulfill the wishes and dreams of the Assamese people. We are optimistic that Akhil Gogoi will be able to accomplish the dreams of the people through his duties.