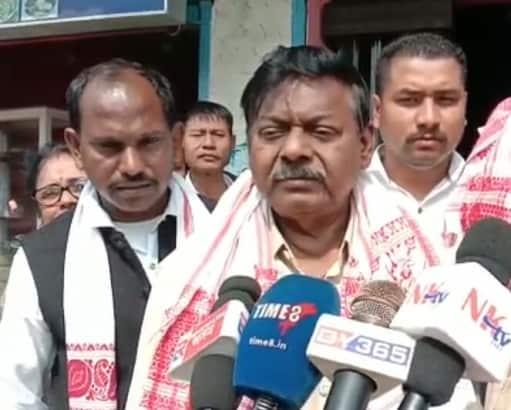 Guwahati: Hours after his nomination for Mariani seat for the upcoming Assam Assembly Elections 2021 was rejected, AJP aspirant Alok Ghosh suffered a heart attack late night yesterday following which he was admitted Mission Hospital. His condition is stated to be critical and has been advised to be shifted to Guwahati for better treatment.

Ghosh was a BJP aspirant from the Congress bastion. After being denied the ticket, Ghosh switched side overnight to the AJP and filed his nomination from the newly floated party.

Ghosh's nomination was rejected after finding irregularities in the documents submitted by him.