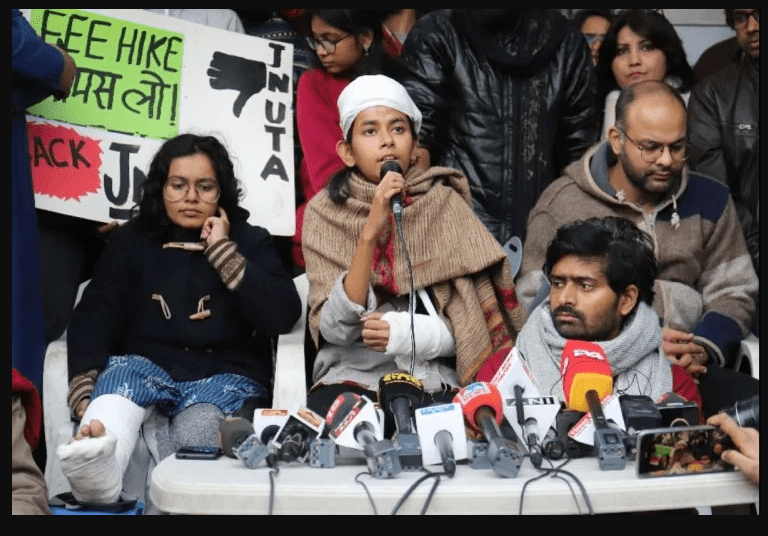 New Delhi: Aishe Ghosh, the chief of the students’ union of the Jawaharlal Nehru University (JNU), will be contesting the West Bengal Assembly Polls as a CPI(M) candidate. She is the first sitting president of JNU’s students’ union to contest an assembly election.

Also read: 8 killed, several injured after massive collision between a truck and a car

The JNU student leader will be contesting the elections from the Jamuria seat in West Bengal. She will be backed by the Sanyukt Morcha.

"Will be contesting from Jamuria Legislative Assembly Seat as candidate of the CPI(M) ,supported by the Sanyukt Morcha.Requesting all of your support," she tweeted this morning.

Elections to 294-member West Bengal assembly will be held in eight phases starting from March 27 with the final round of voting taking place on April 29. The counting of votes will take place on May 2.