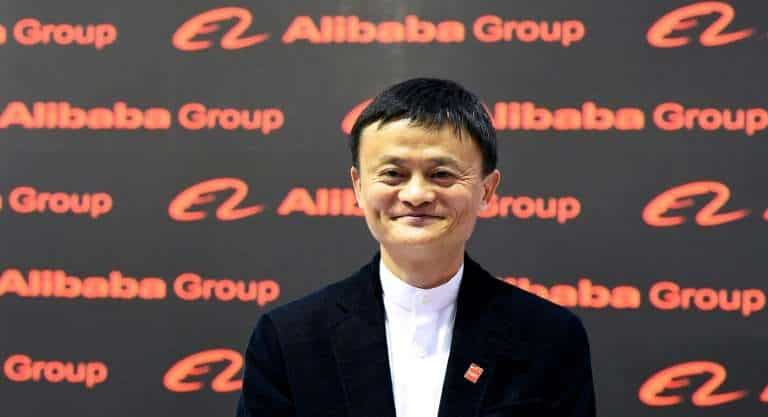 Beijing: Ali Baba founder and Chinese billionaire Jack Ma, who failed to appear for the final episode of his own talent show in November, has not made a public appearance in over two months, according to reports. Mystery has surrounded the whereabouts of the Chinese billionaire amid his ongoing conflict with the Chinese government.

Ma was supposed to appear as a judge in the final episode of the talent show, Africa’s Business Heroes, but failed to turn up for it, reported the UK Telegraph. The 56-year-old was replaced by an Alibaba executive in the final episode of the show, which gave budding African entrepreneurs the chance to compete for a prize of $1.5 million. Even Ma’s photos were taken off the show’s website and he was left out of a promotional video for the show.

Just a few months ago the Chinese government had stopped an IPO of his Ant Group after the billionaire criticised China’s financial regulators and state-owned banks in October.

He had criticised the regulators for “stifling innovation” and compared global banking rules to an “old man’s club”. Ma also criticised China for lacking a solid financial ecosystem and said Chinese banks are like “pawn shops”. His criticism of the Chinese authorities cost him big at the time. Since then, Chinese officials have turned the heat against him.

The country’s government has also launched an anti-monopoly investigation into Alibaba in December 2020 after regulators earlier told Ant Group to restructure its operations.