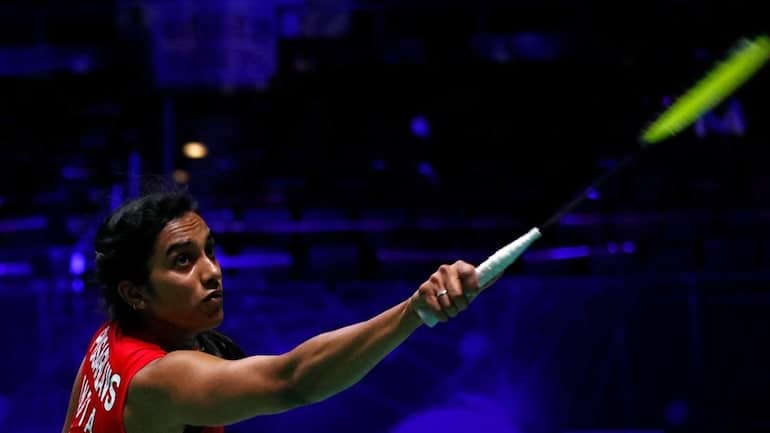 London: In a grueling battle between PV Sindhu and Akane Yamaguchi, Sindhu ended a 3-match losing streak against Yamaguchi, against whom she now holds an 11-7 head to head record.

Sindhu played her best at the ongoing “Yonex All England Badminton Championships” against Akane as badminton great and commentator Morten Frost quipped on-air, both the shuttlers were ‘killing each other’ as the rallies got longer and longer when the All England Championships quarter-final match slipped past the hour mark.

Also read: Until when will reservations in jobs and education continue?: Supreme Court

Top seeded Sindhu and Akane sweat it out at the court in Birmingham with some magical badminton punches seen from both sides. In the end, it was the Indian shuttler, the reigning world champion, who managed to hold on to the nerves and win the quarter-final match 16-21, 21-16, 21-19 in 76 minutes.