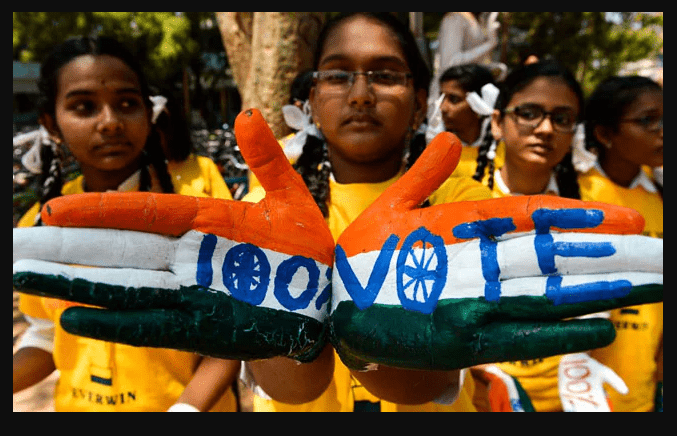 Guwahati: The spokesperson of the office of the Chief Electoral Officer said on Tuesday that it has rejected the nomination papers of 28 out of the total 408 candidates for the second phase of Assam Assembly Polls during a scrutiny.

Altogether 408 candidates had filed their nominations for the 39 constituencies going to polls on April one and 28 of these were rejected during scrutiny on Monday, the spokesperson said.

The last date of withdrawal for the second phase is March 17.

Also read: India vs England: Will Ishan Kishan able to retain his magic after his half century debut?

Meanwhile, seven candidates have filed their nominations so far for the third and final phase of polls, scheduled on March six and these include Kokrajhar Lok Sabha MP Naba Kumar Sarania from Barama as an Independent and former three-time AGP MLA Bhupen Roy from Abhayapuri North.

The last date of filing of nominations for the third phase is March 19, scrutiny is on March 20 and the last date for withdrawal on March 22.