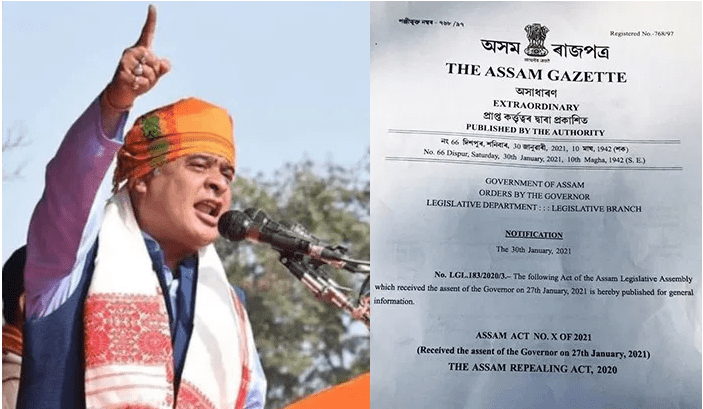 Guwahati: Assam Governor Jagadish Mukhi has given his assent to the Assam Repealing Act 2020 which seeks to withdraw funding from state-run Assam madrassas. From now on, all state-run madrassas will function as general educational institutions.

Also read: Biggest Appointment Process: Around 29,700 teachers will get appointment on February 5

The Assam government last December introduced a Bill in the 126-member Assembly to convert the State-run madrassas into general educational institutes. The ARA was passed in the state assembly last month, despite fervid opposition from the opposition.