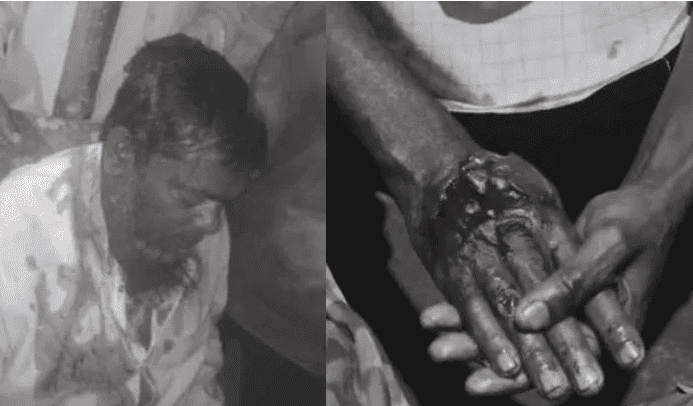 Udalguri: There was chaos, hue and cry as gun shots were fired by Security Personnel in the Kalaigaon Constituency under the Udalguri district after a polling booth following allegations of ‘irregularities’ in the process.

Also read: Condolences pour in on the passing away of AJP President Lurinjyoti Gogoi’s mother

Four persons were injured in the firing who have been shifted to the GMCH in Guwahati for treatment.

According to locals, the violence took place after allegations of discrepancies in the voting process at the Rajapukhuri Habi polling booth. This led to a huge hue-and-cry in the minority dominated area, following which a scuffle broke out.