Assam: This Assembly Polls sees 264 'crorepati' candidates in fray for the elections 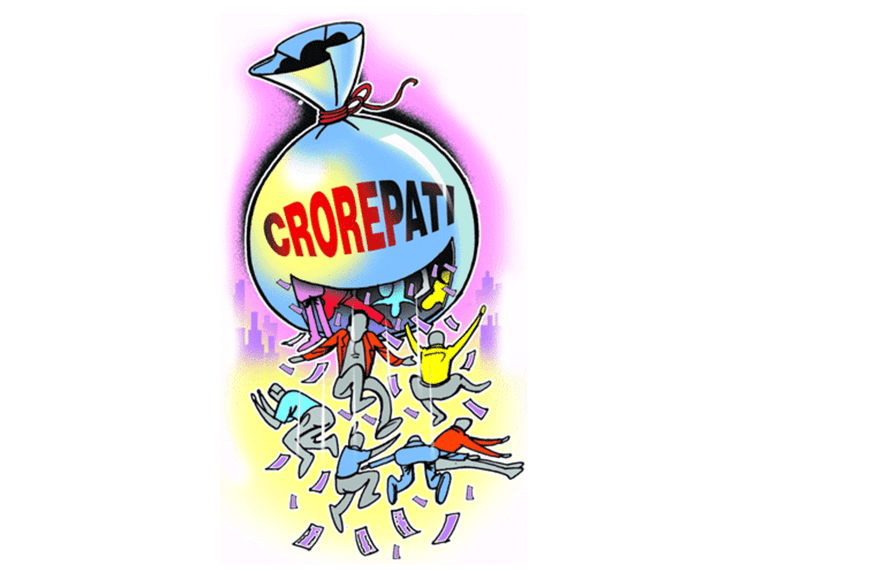 Guwahati: As per the ADR (Association for Democratic Reforms) report, there are 264 'crorepati' candidates in fray in the Assam Assembly Polls 2021. An analysis of the report suggest that Congress has the highest number of crorepati candidates followed by BJP, AJP, AGP, AIUDF, BPF and UPPL.

Of all, the richest candidate in the arena is the United People Party’s Kokrajhar West (ST) contestant Manaranjan Brahma with total assets accounting for Rs 268 crore. He is followed by Independent candidate Rahul Roy from Udharbond with assets worth Rs 136 cr and AIUDF’s Jamunamukh nominee Sirajuddin Ajmal with assets worth Rs 111 crore, according to the affidavits filed by them.

All three candidates have shown their source of income from business with Brahma’s wife filing her source as agricultural income.

Roy is the son of former powerful Congress minister Gautam Roy who joined the BJP and is contesting as a party candidate from Katigora assembly constituency.