BJP is a junk party which inducts rotten leaders from other political outfits: Mamata Banerjee 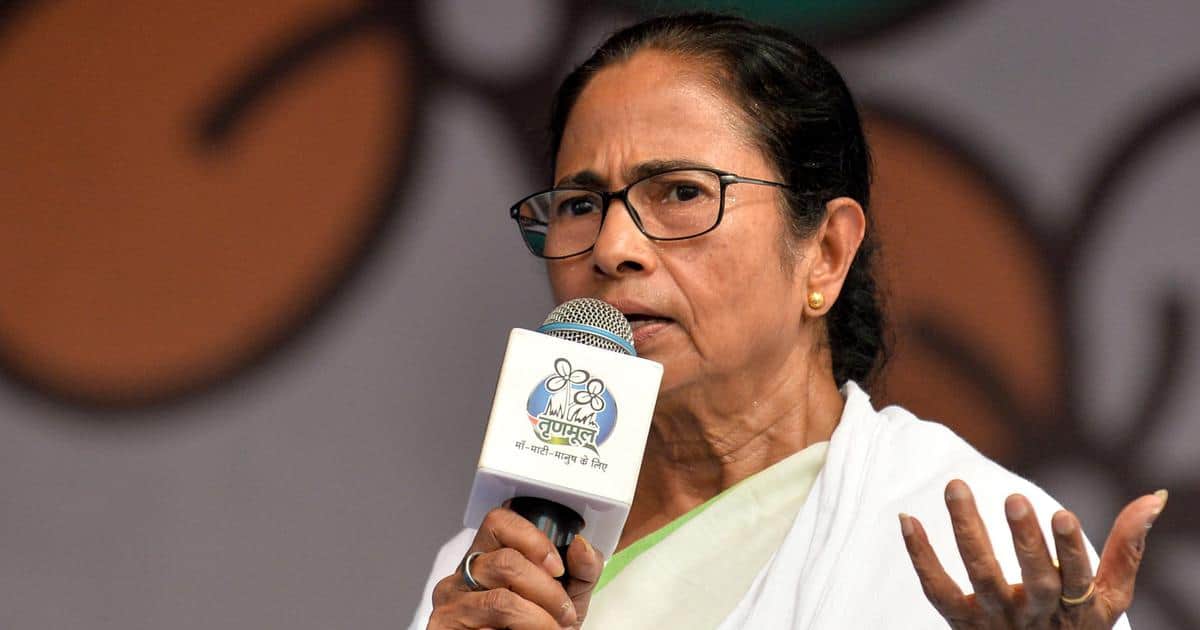 Kolkata: Taking a dig at the Bharatiya Janata Party, West Bengal Chief Minister Mamata Banerjee on Monday called it a “junk party” for inducting “rotten” leaders from other political parties

Speaking about the farmers’ agitation, the Trinamool Congress chief said that India will soon go into a major food crisis due to BJP’s “ego” politics.

“The country is staring at a food crisis. If the BJP continues to remain adamant on the farm laws, there will be a food shortage in our country. The farmers are assets of our country and we should not do anything that goes against their interest,” said Banerjee while addressing a rally in Nadia district ahead of 2021 West Bengal Assembly Elections.

Mamata Banerjee also sought for the immediate withdrawal of the three farm laws as being demanded by the agitating farmers at Delhi borders.