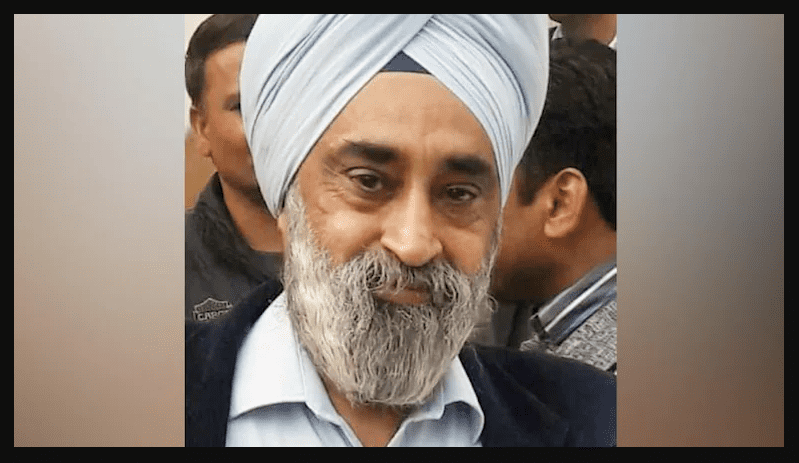 New Delhi: A Delhi BJP leader was found hanging from an iron grill inside a park near his residence in the city. Police have suspected it to be a case of suicide. The deceased has been identified as West Delhi BJP’s former vice-president GS Bawa.

The police suspect the politician might have taken the drastic step due to some domestic issues though the party refrained from stating the reason behind his death as of now.

58 year old GS Bawa was a resident of Fateh Nagar in West Delhi.

The incident took place on Monday evening when GS Bawa was found hanging from a grill at a lake inside a park in Subhash Nagar of Delhi. Around 6 pm on Monday, locals reported that a body was hanging inside the park, police later reached the spot and identified him as BJP leader GS Bawa.