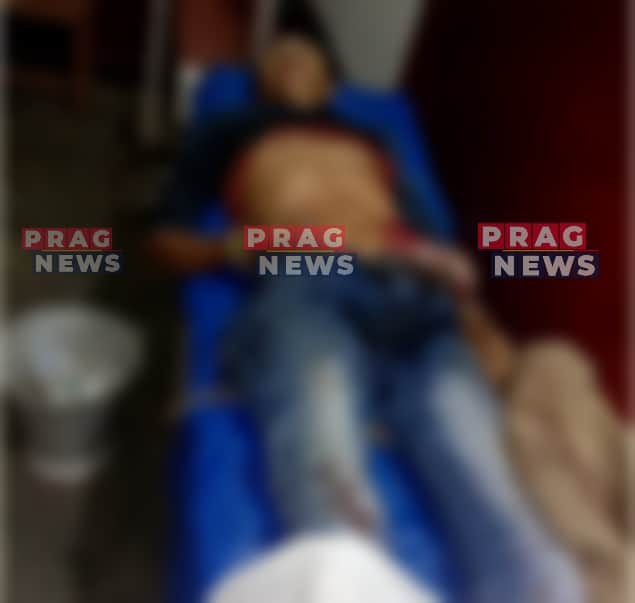 Tinsukia: In a shocking and unprecedented incident of “political rivalry”, a 46 year old BJP leader was stabbed to death by unidentified miscreants in Tinsukia’s Bordumsa late Thursday.

As per preliminary reports, the deceased was Devananda Gogoi, president of the BJP’s Dumduma-Nagaon booth committee. The incident took place when the BJP leader was gardening in the backyard of his residence. A youth allegedly stabbed the leader finding no one along with him.

Also read: Shiladitya Dev to continue as a BJP worker after talks with Sarbananda Sonowal and Himanta Biswa Sarma

Gogoi was admitted in a government hospital in a critical condition where he later succumbed to his injuries.

The reason for the attack is yet to be ascertained. The police is investigating the case in all possible angles.