BJP on a roll: Rajnath Singh and Amit Shah in Assam after Irani 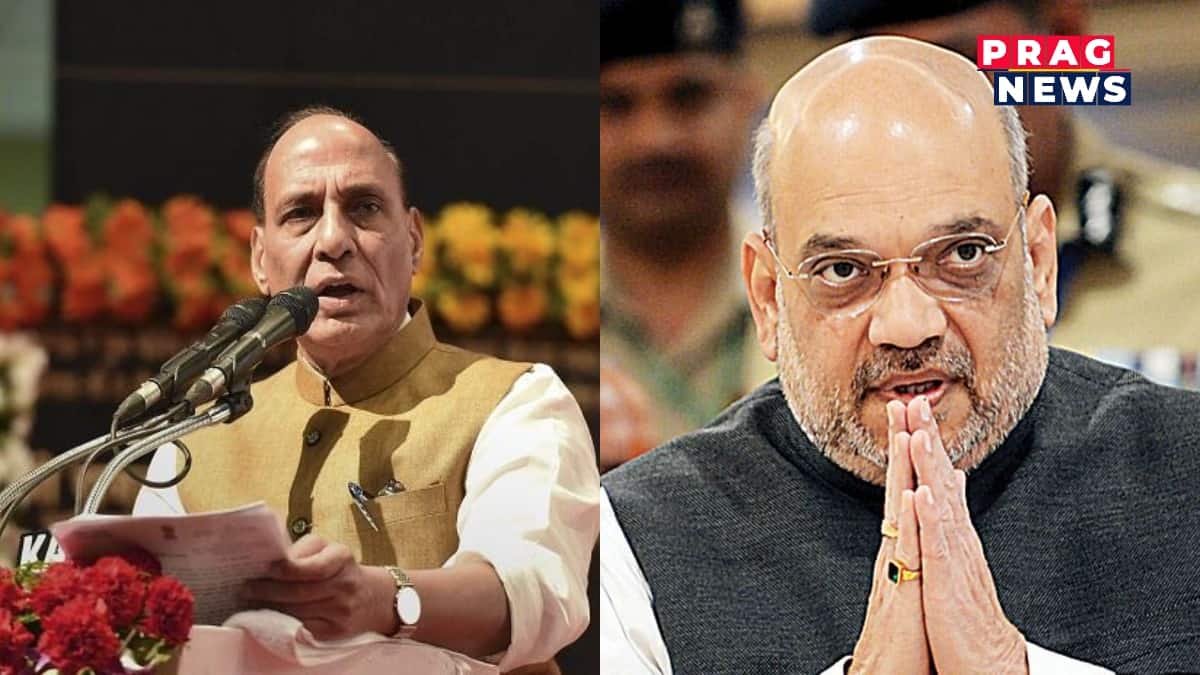 Union Defence Minister Rajnath Singh today arrived in Assam and has participated in the election campaign in Biswanath, Gohpur and Deragaon.  In his maiden election rally, he addressed the crowd at Biswanath where he remembered Lachit Borphukan as well as Srimanta Shankardev.

Singh went on to say that the BJP government has achieved success in 5 years which the Congress government was unable to do in 15 years.

Singh also mentioned the ‘Operation All Out’ of 2014 and said that terrorism and insurgency are on the decline and the State is on the path of progress.

Singh has campaigned for Pramod Borthakur in Biswanath and for Utpal Bora and Bhaben Bharali in Gohpur and Deragaon respectively.

On the other hand, Union Home Minister Amit Shah has participated in public meetings in Margherita and Nazira.

Shah has campaigned for Bhaskar Sharma in Margherita and Mayur Buragohain in Nazira.