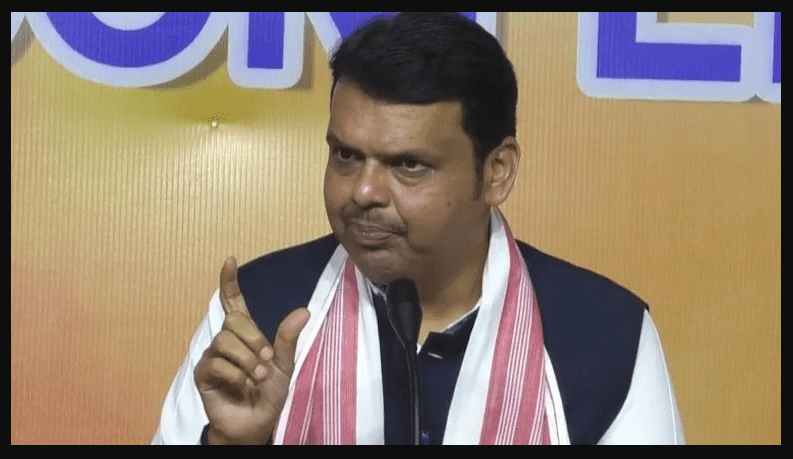 Also read: I don’t want to become the CM of Assam: Badruddin Ajmal

"In Assam, the BJP's condition is comparatively better (than other states). In one state (Assam), BJP will retain power while in other states; other political parties will win elections. This is the trend and I am sure this new trend from five states will show a new way to the nation," said Congress Chief Pawar.

Starting on March 27, April 1 and April 6 assembly elections will be held in three phases in Assam for 126 seats.