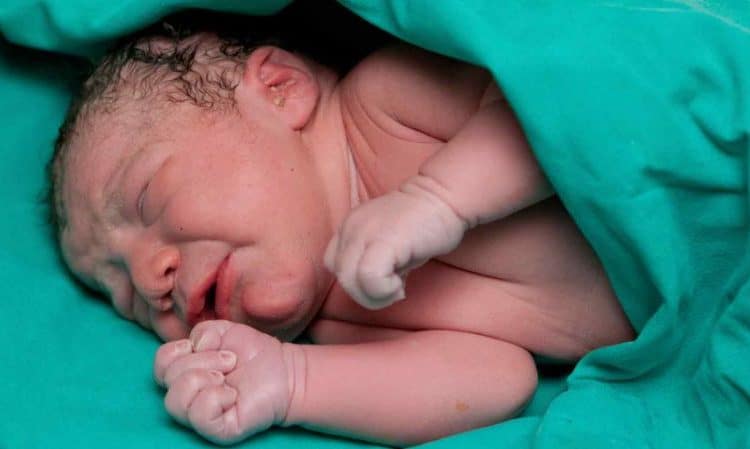 New Delhi: An estimated 60,000 babies are expected to be born in India on January 1, while the global estimate stands at 3.7 lakhs for today, according to the UNICEF. For the estimates, UNICEF used vital registration and nationally representative household survey data to evaluate the monthly and daily fractions of births in countries.

The UNICEF used the annual live births numbers and period life expectancy from the latest revision of the UN’s World Population Prospects (2019) to estimate the babies born on 1 January 2021 and their cohort life expectancy.

Globally, over half of these births are estimated to take place in 10 countries with India (59,995) leading the way.