Banking services to be hit from March 27 to April 4, plan your pending work accordingly 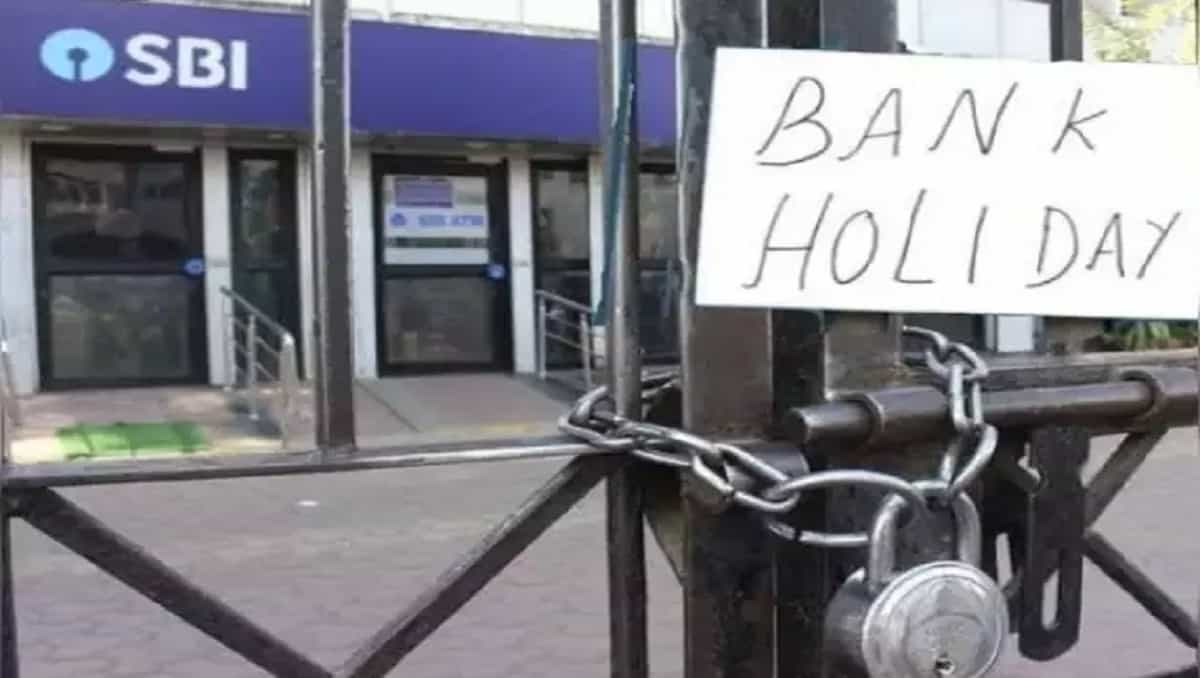 New Delhi: Starting from March 27 to April 4, banks across the country will remain closed in a week long holiday due to several festivities and the end of the financial year. People have to either prepone or postpone their bank work owing to the long holidays.

There will be only be two days when the banks will continue their services between March 27 and April 4 which is on March 30 and April 3. However, in Patna, banking services will remain closed even on March 30. On March 31, the banking services will remain shut as it will be the last day of the financial year (FY21). While in April, the banks will be shut to close their yearly accounts.

April 2 will be a holiday on account of Good Friday while the services will be affected on April 4, as it is a Sunday.