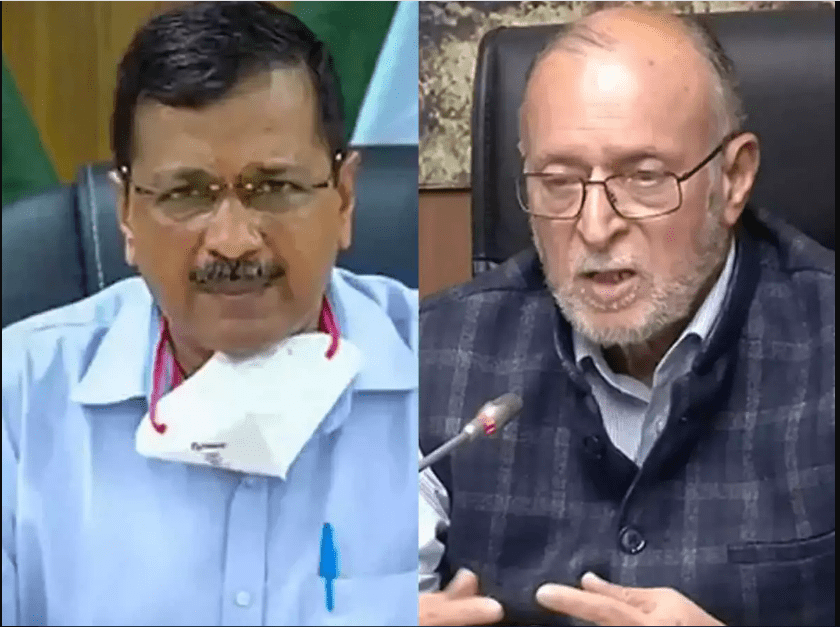 The NCT bill that has become the latest flashpoint between the BJP-led Centre and the AAP government in the national capital was passed by the Rajya Sabha on Wednesday despite ruckus and walkout from the opposition. The bill was passed by the Lok Sabha on March 22.

Delhi Chief Minister Arvind Kejriwal has been attacking the Centre over the bill, alleging that the BJP wants to “snatch the power of Delhi’s elected government" and "govern the national capital through the backdoor".