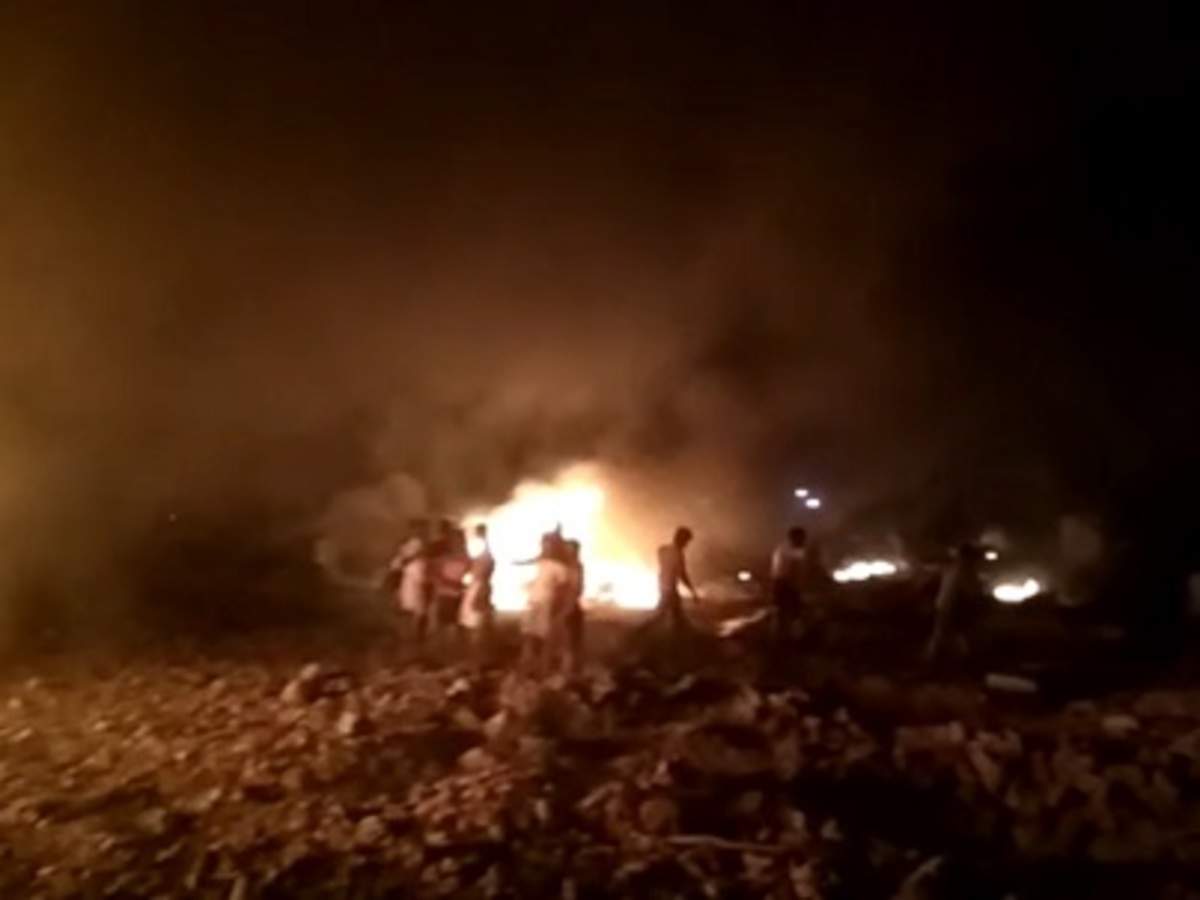 Bengaluru: 8 people have been reported dead after an explosion at a stone mining quarry in Karnataka’s Shivamogga district. Bomb disposal squads have been called in after possibility of subsequent explosion cannot be ruled out since some dynamite sticks are still alive, as per police’s prediction.

The deceased who died in the blast were reportedly transporting the explosives meant for mining in a truck when the incident happened. The truck was destroyed, the police said. The blast led to tremors that could be felt in nearby Chikkamagaluru district

The blast occurred around 10:20 pm, resulting in a loud sound and tremors that could be felt in the nearby Chikkamagaluru district as well. Many took the mysterious loud sound - which shattered window panes - to be an earthquake and ran out to the streets.