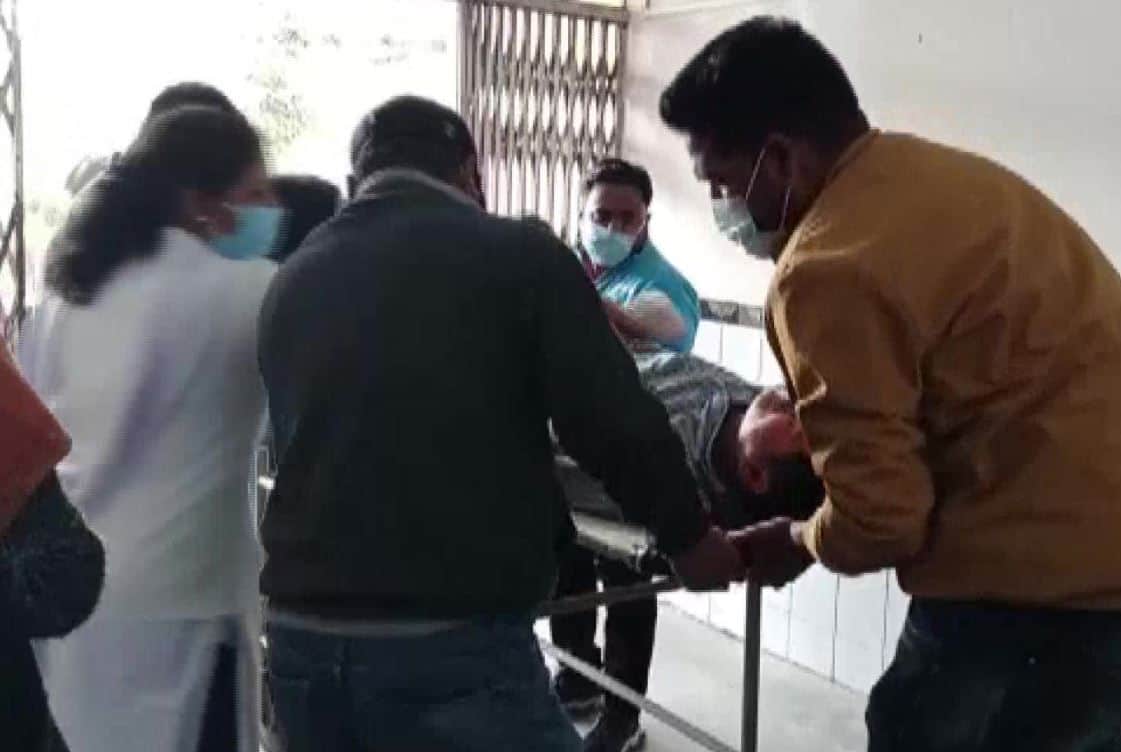 As per reports by ANI, three railway workers were injured after a blast occurred in a bogie tank at the wagon workshop at New Bongaigaon on Wednesday during a welding work in one of the bogies.  The incident happened at around 9:45 am yesterday.

The injured have been identified as Subhash Ghose (58), Subhash Ray (54) and Nandeswar Singha (55)> Subhash Ghose has been released from the hospital after being provided first aid while the two other workers are under medical care at New Bongaigaon Railway Hospital.

New Bongaigaon workshop branch Secretary Dipak Sharma while addressing the media said that the bogie tank blast occurred when Nandeswar was welding the Bogie Tank wagon for loading petrol, Nathan and other Petroleum products at the wagon shop of the workshop assisted by his fellow staff Subhash Ray. Another worker Subhash Ghose was doing work on the top of the tanke when it exploded with gushing thick black smoke.

Dipak Sharma alleged negligence on the part of the Chief Workshop Manager for sacrificing the safety protocols for the workers of the workshop and leaving all the works in the hands of the private contractors without maintaining proper vigil on them.