Coach of Shatabdi Express on fire, no casualties and injuries 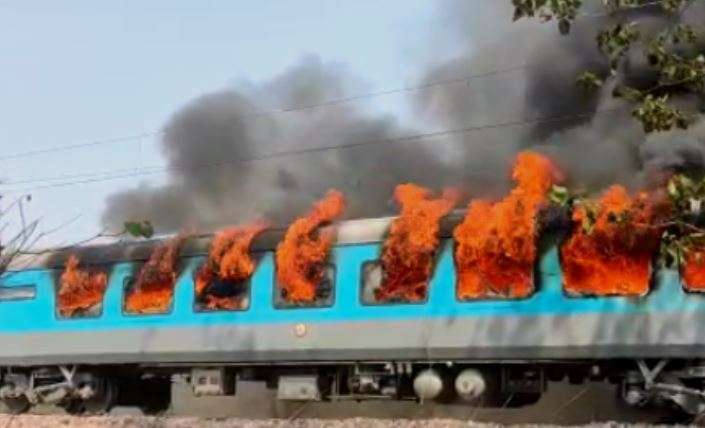 New Delhi railway officials stated short circuit as the cause of the fire. The 35 passengers in the coach were all safely evacuated and shifted to other coaches.

“Guard has informed that all passengers are safe and the fire brigade was informed. A total of 35 passengers in the coach were shifted and adjusted in other coaches. The train has departed for the destination”, railway officials stated.

Uttarakhand police chief Ashok Kumar additionally stated that no one was killed or injured in the fire and the affected coach was separated from the train.

Reports stated that the train has safely reached its destination.