Cousins ‘in love’ with the same girl end their lives 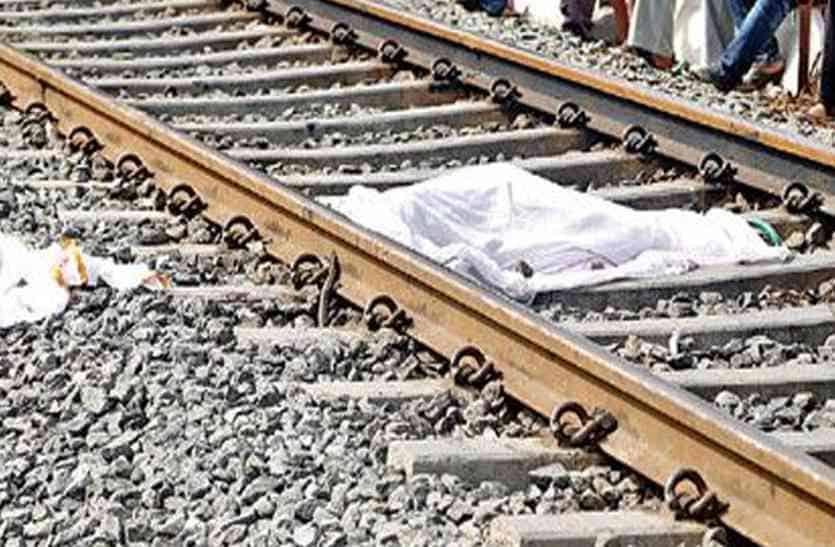 Jaipur/Mumbai: In a tragic incident reported from Bundi district of Rajasthan, two cousins allegedly committed suicide by jumping before a running train. The two youths identified as Devraj Gurjar and Mahendra Gurjar (both 23 years old), were in love with the same girl. The name of the girl – ‘Asha’ was found  written on the arm of both youths while their heart and bodies lay shattered on the Delhi-Mumbai railway track near Gudla station, police said.

Before jumping in front of the running train, the two cousins recorded a video on their mobile phone. In the video, they were heard asserting that nobody has pressured them for the step they were about to take. One of them says, “We have taken the decision individually. Neither he is to be blamed for anything that I am going to do nor I am to be blamed for the step he is about to take.”

As the video advances, the youths call upon their families to not get angry or aggressive with each other and get on with life. In the end, they appealed to the family of the girl to marry her off to a suitable match.