Covid deaths mounting, Delhi might face shortage of wood for burning pyres of the dead 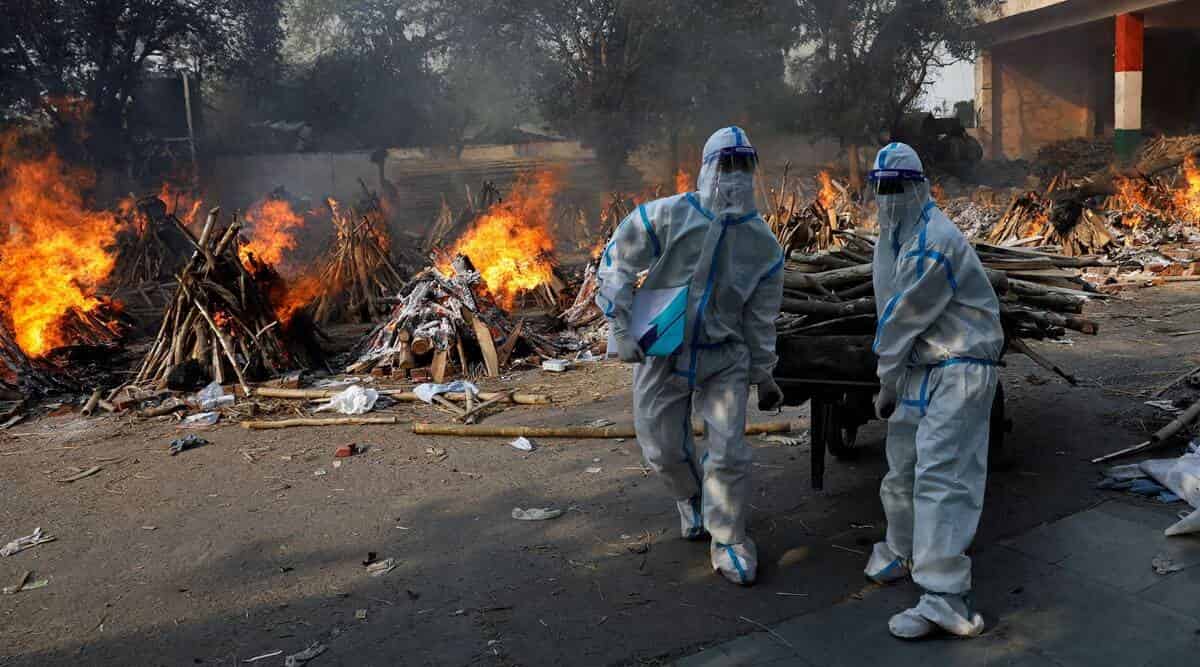 New Delhi: The National Capital is battling a harsh time with the second wave of Covid-19 claiming record deaths in for the sixth day in a row. As a result of the rising number of deaths, crematoriums in Delhi were inundated with bodies. Amid the rising number, North Delhi Mayor wrote to the Chief Minister of Delhi, stating that the capital could soon face a shortage of wood for pyre.

The municipal corporations in Delhi wrote to the government, requesting it to ensure steady supply of wood for cremation. In the letter, the Mayor asked Delhi CM Arvind Kejriwal to urge the forest department to supply more wood to the crematoriums.