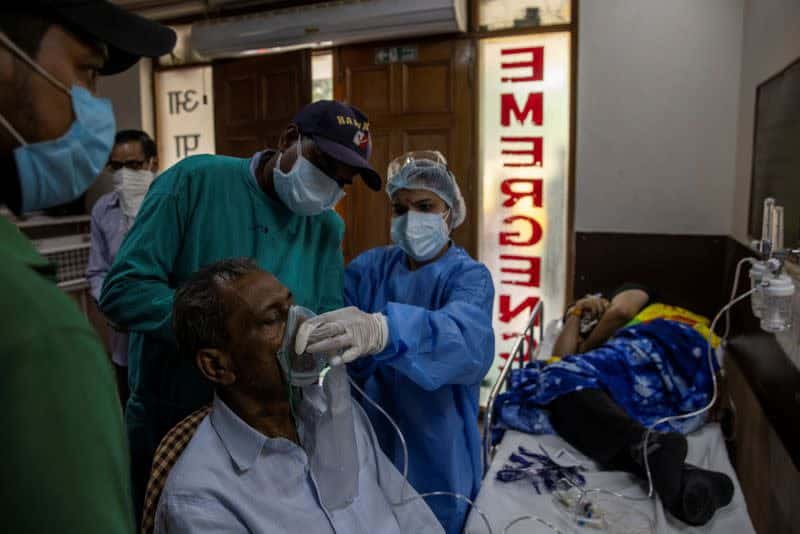 New Delhi: Delhi's Army Base Hospital is grappling with oxygen crisis and has sent out an SOS for the same to the Defence Ministry seeking immediate help.

Also read: “You have only four days left”: UP CM Yogi Adityanath gets death threat

Officials at the Army Base hospital in Delhi raised an alarm on Tuesday morning over the shortage of oxygen with existing reserves running out.

As per sources, the replenishment of oxygen supplies at the hospital did not take place via the Delhi government, following which the Army sent an SOS to the Ministry of Defence.