Encounter breaks out in J&K’s Shopian 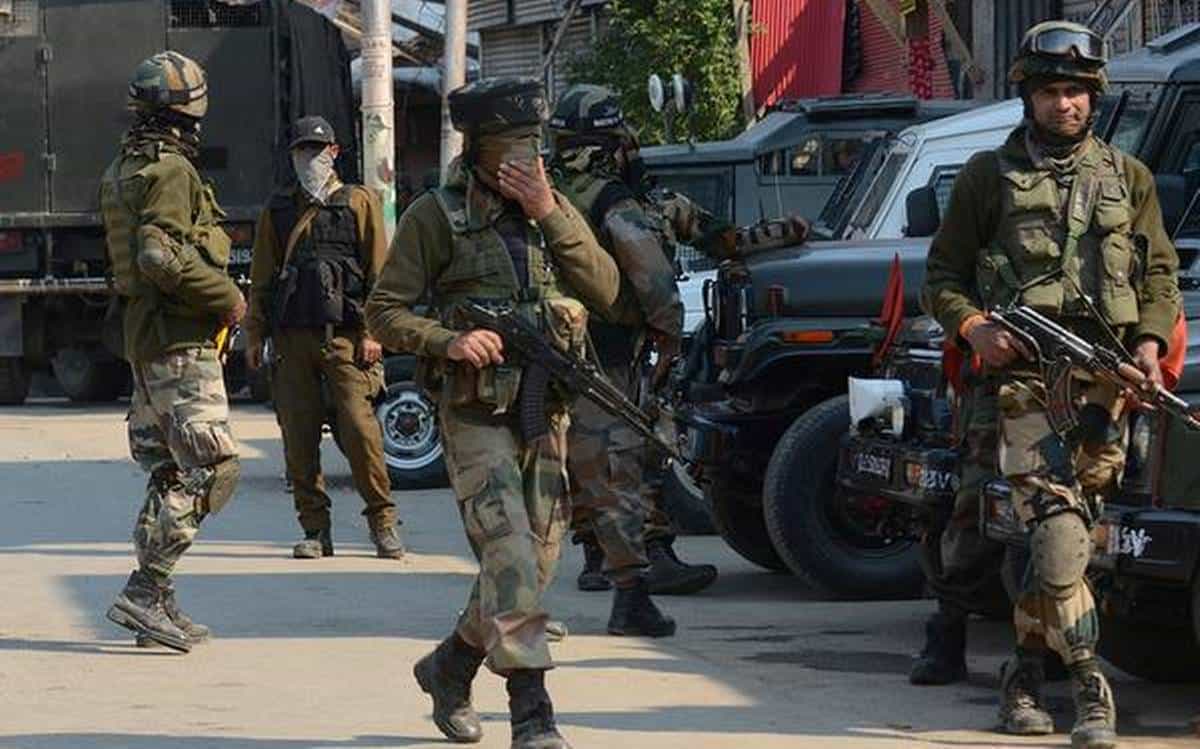 Srinagar: An Encounter broke out between the security forces and the terrorists at Jammu and Kashmir’s Shopian district on Saturday.

A joint team of Jammu and Kashmir Police and Army had launched a cordon-and-search operation in a forest area of Choor Ki Gali in Shopian, following information about the presence of terrorist there, a police official said.

Further, the official said, “The search operation turned into an encounter after the terrorists opened fire at the security personnel, who then retaliated.”

The gunfight is still underway, the police official added

Meanwhile, another encounter is underway at a forest in the Peer Ki Gali area of the Shopian district.

More details are awaited as this is a developing story.