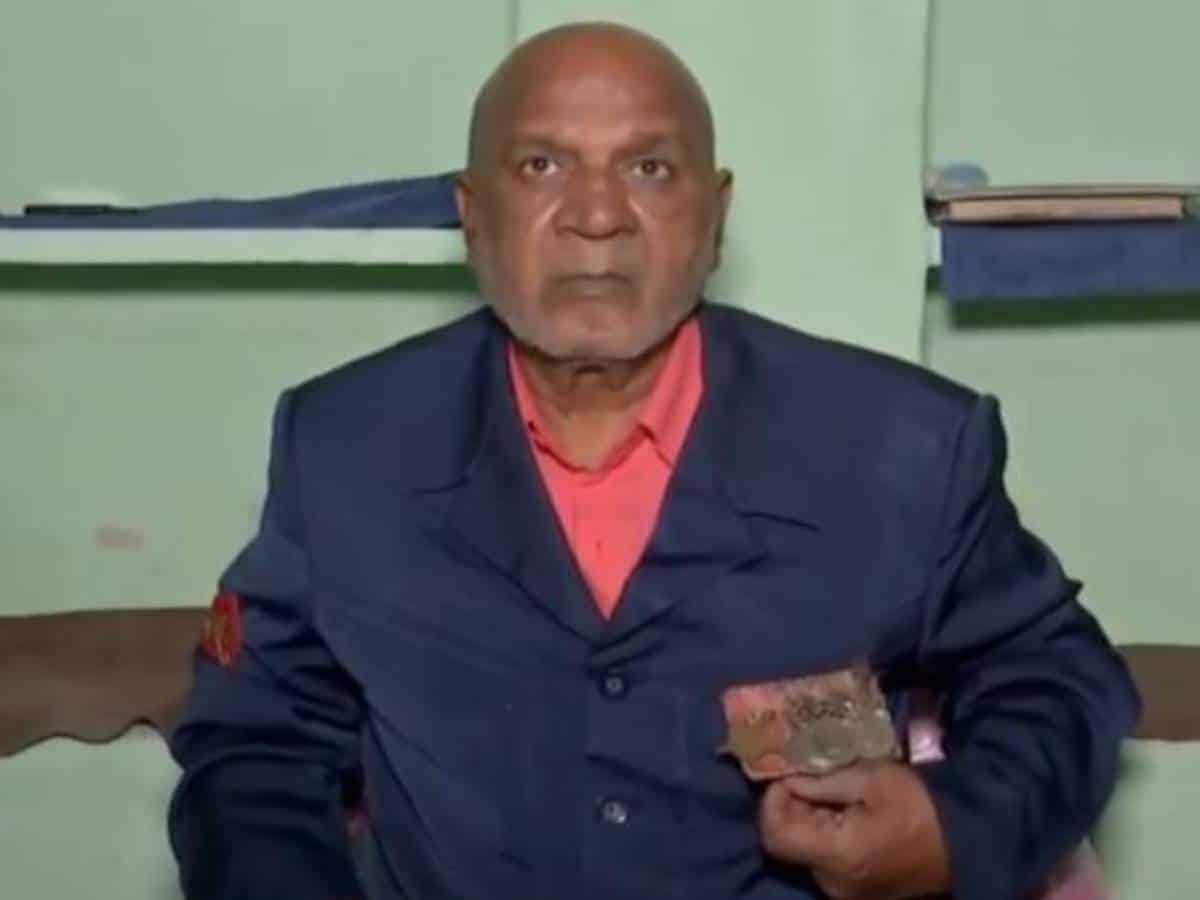 Hyderabad: An ex-serviceman, who served the nation during the 1971 Indo-China war and was even awarded a special star medal for the same, now drives an autorickshaw in Hyderabad for a living and has appealed to the state government for help.

“I participated in the 1971 Indo-China war and was posted in Lahaul area. I was awarded with Star Medal and was the special award recipient in 1971,” he said.

Kareem said, "During the reign of Indira Gandhi, as there were surplus army personnel, many of them were removed from the postings and I was one of them. While in the army, I applied for government land and was given five acres of land in Gollapalli village in what is now Telangana."

He said, "After nearly 20 years, the five acres land that was given to me has been distributed among seven village persons and after complaining about the same, I was offered another five acres under the same survey number but was denied the original land. Now it has been nearly about one year and till now the document of the land details are not ready."

"I offered my services to this nation as an army personnel for nine years, but was removed and am now driving an auto-rickshaw at the age of 71. It has been difficult to feed my family. I do not even have my own house so that I can look after my family," he said.

He also urged the government to provide ex-servicemen who are homeless with the double bedroom flats that are given to the poor.