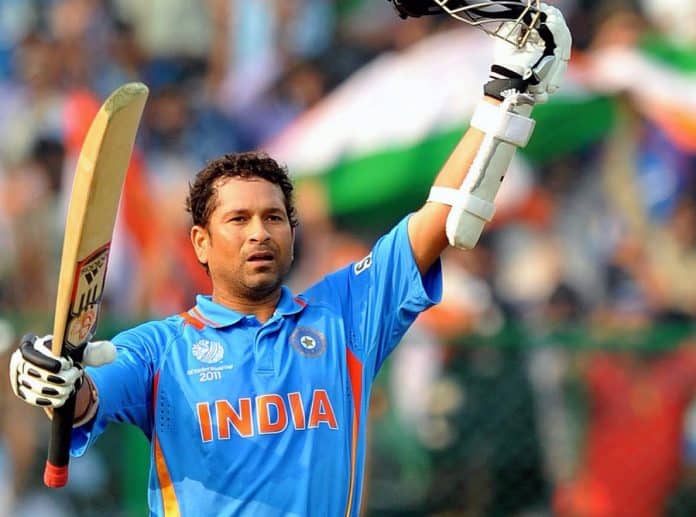 Mumbai: Former India captain Sachin Tendulkar has been admitted to hospital on Friday as a precautionary measure. The cricketer had tested for Covid-19 positive on March 27 and had been in home isolation since then. The legendry cricketer has confirmed the news on his social media handle.

The cricketer also wished his teammates and every Indian cricket fan on the 10th anniversary of India's 2nd World Cup win.

“Thank you for your wishes and prayers. As a matter of abundant precaution under medical advice, I have been hospitalized. I hope to be back home in a few days. Take care and stay safe everyone. Wishing all Indians & my teammates on the 10th anniversary of our World Cup win,” Sachin Tendulkar tweeted.

Notably, Tendulkar had tested Covid-19 positive on Saturday. The former captain said he developed mild symptoms and added that he has gone into home quarantine. Sachin returned to the pitch in the recently concluded Road Safety World Series, which saw a return of many former world cricket greats. Four members of the India Legends squad -- Tendulkar, Subramaniam Badrinath, Irfan Pathan and Yusuf Pathan confirmed that they had tested positive for COVID-19 merely days after the tournament's completion.