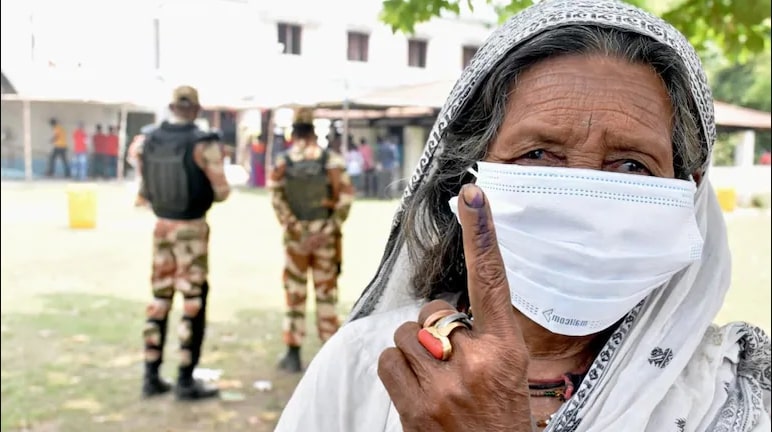 Kolkata: The eighth phase of the assembly election in West Bengal is underway with the fate of 283 candidates for 35 assembly constituencies on fray.

Voting is being held at 11,860 polling stations spread over 11 assembly constituencies each in Murshidabad and Birbhum, six in Malda and seven in Kolkata.

Security measures have been raised in view of the violence in the previous phases, the Election Commission of India said.

Campaigning for the eighth and final phase elections was a low-key affair, as the state battles a re-surge in covid cases. The EC had imposed curbs following the rise in covid cases in the state.