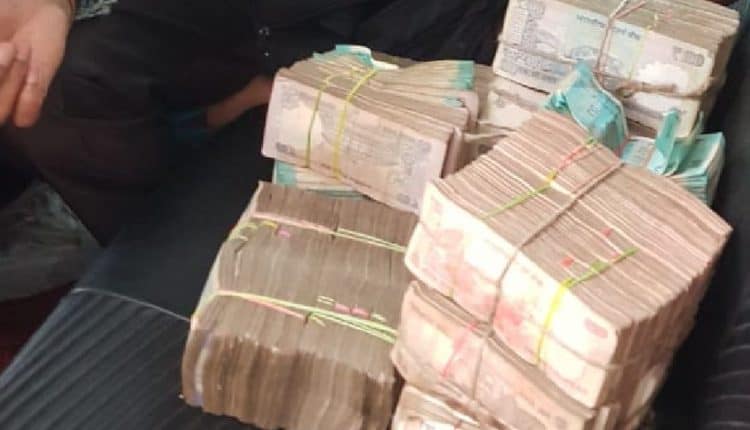 Cachar: The state’s flying squad recovered unaccounted cash of over Rs 4 lakh from two places in Cachar district just ahead of the assembly elections.

Cash of Rs 2,63,850 was recovered by the flying squad during a search operation in Silchar on Wednesday while the surveillance team seized Rs 1,36,960 during raids in Katigorah area.

Flying squads have been formed across the state for the ensuing elections which will operate in all the constituencies and monitor any illegal activities ahead of elections.

Elections to the 126 assembly seats in the northeastern state will be held in three phases between March 27 and April 6. Votes will be counted on May 2.